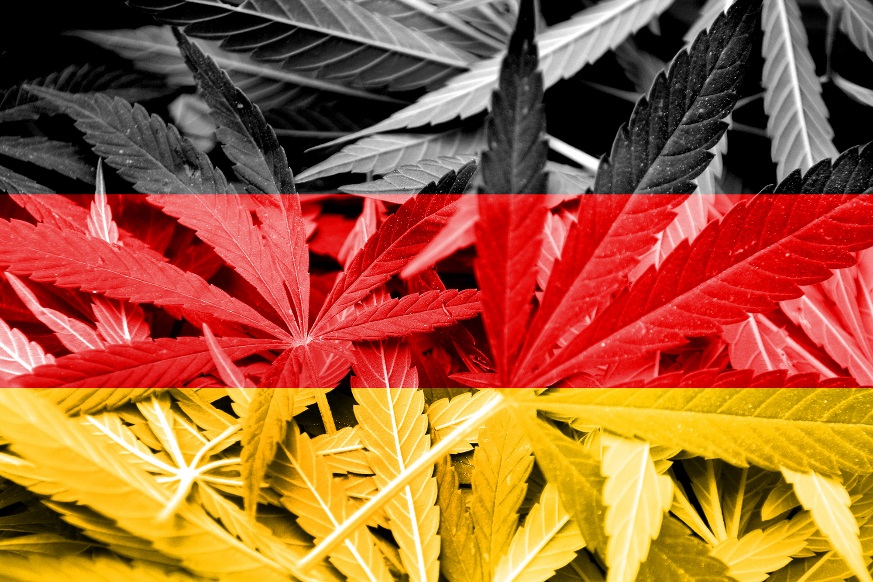 Medical cannabis and cannabis as a whole was illegal in Germany until after a court ruling in 2005, which granted people with specific health conditions such as chronic pain permission to use the drug for self-therapy. Even after then, each as was assessed on an individual basis, according to the Local. In a poll by infratest dimap in 2014 on behalf of the German Hemp Association (DHV), it showed that 80% were in favor of legalizing cannabis as medicine.

The continued fight to legalize the drug for medical use has hiked and since then, there has been a rise in the number of patients being able to access medical marijuana. 647 patients were given permission to use medical cannabis products from pharmacies in 2016 alone.

As of December 21, 2016, only 900 out of 5,000 cannabis patients had an exception permission to purchase cannabis flowers. According to the Federal Institute of Drugs and Medical Devices (BfArM), the rest were subjected to pharmaceutical marijuana products such as sativex or dronabinol.

In Germany, two patients have fought successfully for their right to cultivate their own marijuana for medical use. The new law keeps patients from growing their own cannabis and currently only allows those who won their lawsuits before the law was implemented. It is for this reason that the law is called “cannabis cultivation prevention act” among patients.

With the patients denied liberty to grow their own cannabis, the good news is that the Federal Republic will be letting companies grow medical cannabis on domestic soils in the near future.

Initially, the oldest and most popular strain common in Germany was “Bedrocan” imported from a Dutch company of the same name, deriving from Jack Herer (Sensi seeds) which explains the limited strain variety. However, the new law provides for the establishment of a German Cannabis Agency which will issue state licenses for cultivation and monitor production and distribution channels.

Although the agency has not yet been established, many companies have already applied for a license through the BfArM. One of these is said to be the Germany-Austrian company, Bionorica which already cultivates cannabis in Vienna for Dronabinol production together with the Austrian Agency for Health and Nutrition Safety (AGES).

Truth is, the different varieties offered are more expensive than high-quality cannabis on the black market and hence many patients still buy or grow their own despite their lack of permission. More to this, the pharmaceutical products offered in pharmacies are still much more expensive than the herbal cannabis they also sell yet most German cannabis patients must pay for medicine out of their own pocket.

However, Sativex is paid by health insurance for patients with a Multiple Sclerosis diagnosis. Dronabinol or buds on the other hand are only covered by insurance companies in very rare and exceptional cases.

The amount of cannabis that an individual can possess without being prosecuted varies across the 16 states in Germany. In the capital city Berlin, the rules are much more liberal, with the possession limit being 15 grams in most cases while in many other states, the limit is six grams.

Fact is strain knowledge by growers and patients encourages more research and provides a much wider variety for the patients. Hopefully, the Germany government will be able to see the importance of this and allow patients to cultivate their own cannabis. Since the request in May 2016 by Health Minister Hermann Gröhe from Chancellor Angela Merkel’s conservative CDU to formally legalize cannabis for medicinal purposes by 2017, the proposal awaits formal approval. 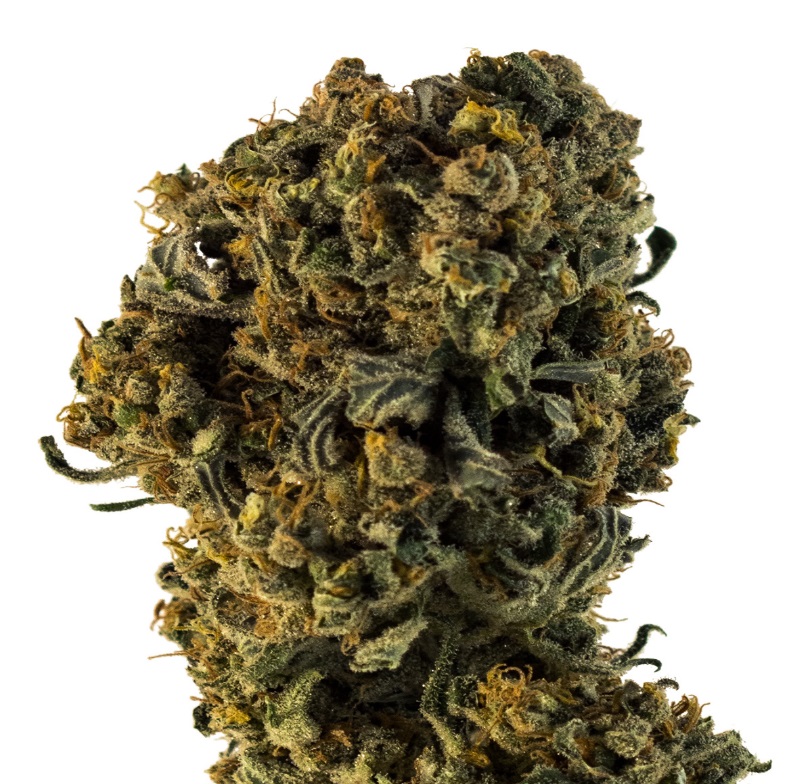