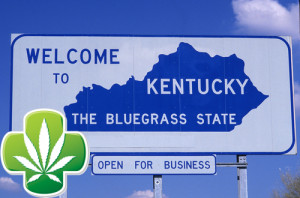 Before you get all flabbergasted by so many politicians suddenly advocating the right to use marijuana for medical purposes, please have one word in mind – lobbying. Without lobbying, the world would be a very different place because laws and regulations wouldn’t be a result of someone’s wallet but rather a result of common sense. And although we do like lobbying when it’s on our side (i.e. marijuana legalization), we seem to hate it when we disagree with it. The point is that you shouldn’t forget from where all this political action is coming from.

For Kentucky, it seems that a legislative session is really close. Therefore, Senator Perry Clark is pushing for marijuana legalization with all he’s got since he failed to introduce the bill during last year’s session. In fact, on Thursday he went so far as to invite marijuana patients to join him in his home so he can discuss the legislation in detail. Naturally, most patients who have showed up have spoken publicly about their disease and yes; all of them believe that legalizing marijuana for medical purposes is a no brainer. Their main arguments were diseases they are struggling with and the pain that follows their medical treatments. Side effects stemming from prescription medication are not that great either and make it hard for patients to continue with their everyday lives.

On August 21st, there’s a Health and Welfare committee meeting in Frankfort (that’s not a typo, by the way). Kentuckians for Medicinal Marijuana announced at Clark’s gathering party that Irvin Rosenfeld will be speaking at the meeting on August 21st. Why is that of any significance? Well, Mr. Rosenfeld is one of the very few recipients of federal medical marijuana. Jaime Montalvo is another example of a patient with MS and his main argument is that he doesn’t want to be perceived as a criminal just because he wants some pain relief. Let us remind you that most of these patients are getting their medical cannabis illegally. That means that despite their debilitating conditions they still have get out there and score weed on the street and we all know that street weed is of dubious quality.

Inspired by numerous patients, Senator Clark’s goal is to bring medical cannabis to as many Kentuckians as he possibly can. Perry himself is suffering from chronic back pain and he also perceives marijuana as a medicine even though it remains unclear whether he is using it or not. Although to be honest, a senator going around toking probably won’t receive any credibility awards. Of course, not everyone is on the same page with Clark & Co., especially Andrew Walker with the Family Foundation. He fears medical marijuana will be abused and that it’s only a step away from recreational marijuana. We understand his fear but only good regulations can help alleviate that problem. 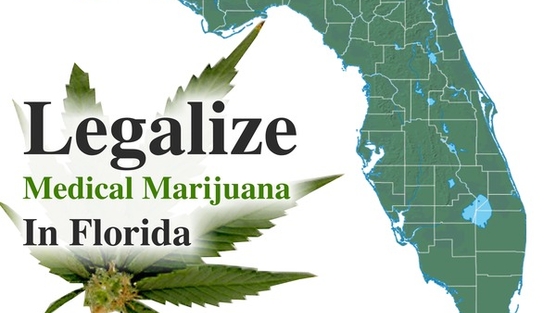