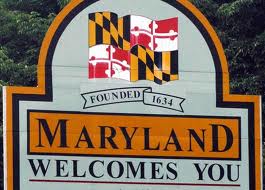 For a number of years, Maryland has been on the verge of legalizing medical marijuana. However, the benefits never seemed to outweigh the doubts of the effectiveness of the drug. Of course, the people who suffered most in the entire process were patients who were in need of medical marijuana. On the other side, the lawmakers claimed that there simply wasn’t enough rigorous scientific research that would serve as a valid argument in medical marijuana legalization.

In 2003, the legislature made a commendable but weird move. They approved a law, which allowed anybody to claim they have a medical condition in case they were caught with possession of cannabis. From that point on, it was basically up to you or your legal representative to prove that marijuana was indeed intended for medical purposes. If you were successful in doing so, you would get a $100 dollar fine instead of getting thrown in jail. At the same time, it would still be illegal to buy it so that’s another discrepancy right there.

Last week, Governor O’Malley decided to take a step back on his opposition to a medical marijuana bill, which would enable doctors to spread that sweet medical marijuana goodness through medical research centers such as John Hopkins Hospital and University of Maryland Medical Center. The reason why O’Malley reversed his previous stand was because the U.S. Department of Justice did not prosecute government workers who were involved in medical marijuana programs. That sparked some doubt about the justice system and O’Malley withdrew his opposition.

Still, O’Malley is not really going all out with this medical marijuana bill. While he intends and proposes to legalize medical marijuana, he is definitely thinking about making it the strictest bill in the country. For instance, he also wants the power to suspend the entire program if the federal government threatens legal action.

Nobody Wants Another California

After all, we could all learn from California, which legalized medical marijuana in 1996, only to see a number of medical dispensaries pop up which were not properly regulated. In the end, poor regulations resulted in hundreds of dispensaries being shut down and a huge number of recreational users who were simply taking advantage of the situation. To sum it up, we could learn a lot about cannabis that we don’t already know and the regulations would surely affect other countries as well. Who knows, maybe cannabis could then be used to treat other illnesses that haven’t been researched so far. In any case, go Maryland! 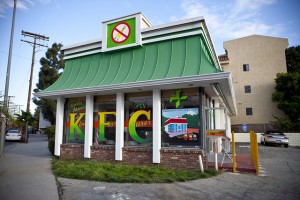