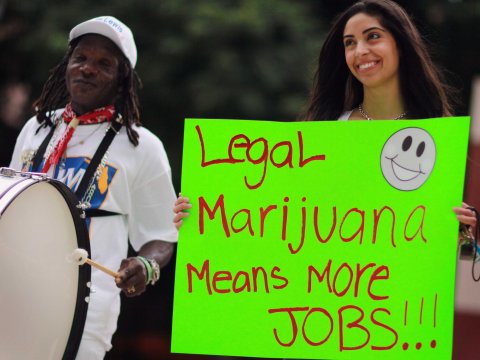 While these predictions pose a certain risk (i.e. the ballot might not go through), we love how The Florida Medical Marijuana Treatment Center is taking advantage of these gold diggers by offering them courses and seminars in order to educate them on how to effectively swim in these medical marijuana waters. The courses and seminars will cover environmental regulations that will be of great value to processors, growers and retailers.

If the ballot goes through, it would regulate cultivations, sale, use and possession of medical marijuana only in treatment of specific medical conditions. Of course, in order to purchase it, you would have to have it prescribed by a physician. The founder of the above mentioned Center, Daniel Curits, says he is quite optimistic about the ballot and mentioned that the lawmakers are already drafting regulations in case the bill passes. If it does, then Florida will be facing a billion dollar industry and that’s what all the hoopla is about. The Office of Economic and Demographic Research of Florida predicts that up to 1.4 million people might qualify for consumption of medical marijuana and the courses at the Cannabis University of Florida in Tampa are practically sold out. The Cannabis Career Institute is also planning to offer courses in Jacksonville, Daytona Beach, Orlando and Fort Lauderdale. It looks like Florida is taking marijuana seriously and we can’t wait to see the end result. 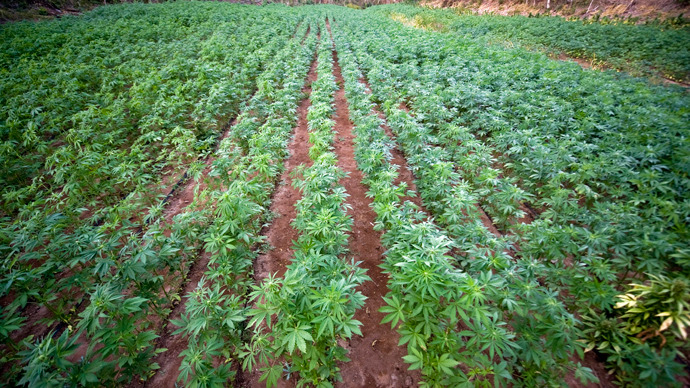