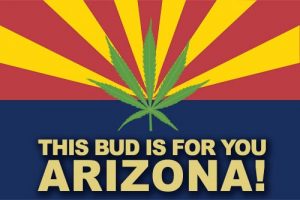 Is Arizona Having Second Thoughts?

In 2010, the state of Arizona legalized medical marijuana. It was a monumental achievement and its consequences were meant to be evident in the years to come. With every legalization, there is a certain amount of time that needs to pass in order to see what aspect of that decision needed some tweaking or what aspect should be completely left out of the picture.

Violation of the CSA

However, under the Controlled Substances Act, the police are not exactly allowed to hand out drugs to people, never mind the fact they are dealing with registered medical marijuana patients. So, there’s the loophole and ideas for filling that loophole vary from irrational to reasonable. One irrational solution would be to just burn all that medical marijuana and deny everyone their much needed puff. That one is actually being seriously considered, as Sen. Kimberly Yee believes that would be such a terrific improvement. That doesn’t really improve the measure that the voters have already voted for, does it?

In terms of civil rights, it would be insane to degrade the measure as you see fit as it has already been approved and voted for by the people. The only reasonable change of that measure should only be taken with improving the basic intention of the law and that is to provide cannabis to medical marijuana patients. Since that’s not happening then the matter should be dropped altogether.

Another solution was to simply give the marijuana back or offer financial compensation after it has been destroyed or seized. Sure, that kind of makes sense but the medical marijuana patient still has to go through a certain amount of hassle in order to obtain his medication after it has been taken away from him or her. Plus, wouldn’t financial compensation equal drug dealing then? First they take away your marijuana and then they give you money for it? How does that work?

Of course, as with any controversial topic, this one had a couple of wise guys in blue come along and ask the following question: “What if we seize cannabis plants? Do we water them and keep them alive until the matter is cleared with the court?“. Well, if the owner of those plants has a medical marijuana card then simply return the plants to its owner and all will be fine. OR, if you really have to, destroy the plants and provide the owners with the right to seek financial compensation. 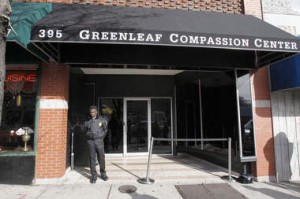