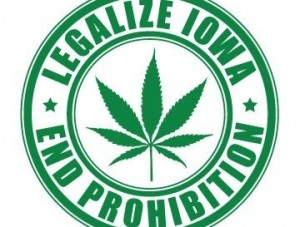 
Every couple of months, a poll is conducted in a state that seems to be on the verge of legalizing medical marijuana. The intention of the poll is to research public opinion on this controversial topic and to see if there is any wiggle room for introducing a medical marijuana bill in the first place.

Even though the “green wave” has swept the U.S. in the recent months, it seems unlikely that Iowa will be joining states such as Washington or Colorado anytime soon. In fact, a medical marijuana bill failed to gain any support last month in Iowa’s House subcommittee and that attitude will not be shifting anytime soon.

Some of the people who participated in the poll have agreed to go public with their stands on the legalization of medical marijuana. For instance, Cato Allsup, who is retired from construction work on the account of disability, admits that it is still not all that clear on how the government plans to control and regulate the distribution and possession of medical marijuana. He also fears that while medical marijuana could do wonders for actual patients in need, it could also lead to abuse. He also fears the entire thing could culminate in a bunch of dope heads killing people on the highway (?!). However, we fail to see that particular analogy.


Tara Roberts, a healthcare professional, seems a bit more liberal than Cato. She believes that if we are fine with alcohol being legal then we should treat marijuana in the same manner. Roberts has worked in healthcare most of her life and she really does see the benefits of using marijuana for medical purposes over the nasty side-effects pills can produce.

Mrs. Willson, another poll participant, has mixed feelings on the subject. Part of her believes it would be best to legalize medical marijuana and tax it so both the patients and state could benefit from it. The other part believes marijuana is still a gateway drug, meaning it would lead to the abuse of other “heavier” drugs.  She also stated that marijuana is not exactly the best motivator in the world and people who smoke the hell out of it don’t really amount to much.

We believe it would be best to educate the public before making another poll regarding the legalization of marijuana for medical or recreational use. It seems that a lot of people still fail to see the benefits of it or are provided with false information regarding its use. 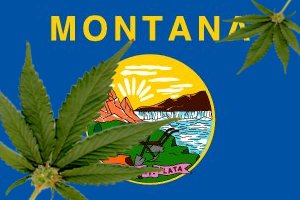