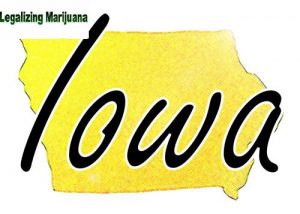 In a unanimous vote yesterday (Wednesday, 17 February, 2010) a board of Iowa pharmacists voted for the reclassification of cannabis to a schedule 2 drug – that is they recognize the benefits of medical marijuana and support its legalization within the state.

The board recommended the formation of a task force to include patients, medical professionals, and law enforcement representatives who would be tasked with finding a safe way to implement the program.

The move comes after a recent poll by the Des Moines Register found 64 percent of Iowans support allowing patients to smoke pot if their doctors approve.

Immediate action is unlikely, due in part to the short legislative session, however, it is hoped that there will be a further move forward on Iowa’s medical marijuana program next year. 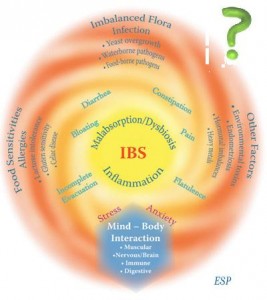