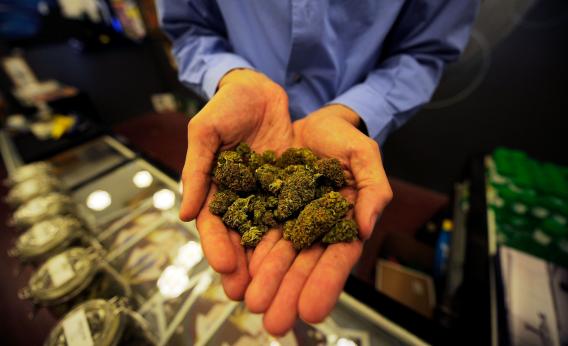 Even though medical marijuana has been legalized in Massachusetts, licenses still haven’t been sorted out. Needless to say, patients can’t really wait for medical marijuana dispensaries to open so they had to find another source of legal medical marijuana. There are thousands of patients in Massachusetts and just recently, clinics started popping out that are allowed to prescribe medical marijuana. One such clinic is called Integr8 and the people who run it make sure to go over each patient’s case thoroughly in order to determine whether they are a good fit for this particular medicine. Elizabeth Stockbridge, Integr8’s Office Manager is on the phone 24/7, answering questions from potential patients. Those questions mostly revolve around pain, seizures, nausea and a myriad of other medical conditions. What Elizabeth wants to know during those conversations is if the patients are faking it or are truly in need of medical marijuana. That’s why she also requires additional medical records, proof of their disability, etc.

Admittedly, many patients don’t have medical records because they have been taking medical marijuana as a self-prescribed medicine and have been doing so for years, without any knowledge from their physician. Since medical marijuana isn’t regulated yet, most hospitals don’t want anything to do with it. That’s why a lot of patients come to Integr8. Their problems don’t only revolve around physical illnesses but psychological issues as well. For instance, in the case of the 28-year-old Danielle Page, it is evident that she has been an avid medical marijuana user for years, mostly because of psychological issues. For the last 15 years, she has been consuming medical marijuana and without it – her life simply wouldn’t be the same. In fact, it would be a lot worse. Marijuana helps her with depression, anxiety and ADD. She always thought it was smarter to have a joint every now and then instead of stuffing her body with pills on a daily basis. One appointment at Integr8 costs about $200 dollars. Danielle’s appointment lasted for about 45 minutes. It consisted of an interview and a careful review of her medical records after which she got a doctor’s recommendation to start using medical marijuana.

Even though he shares the same name as the Norse demi-god, Dr. Thor Agustsson is “only” the medical director of Integr8 Massachusetts. He says many patients come to the clinic because they had zero results with traditional pharmaceutical drugs. Dr. Thor is a an osteopathic physician with a background in psychiatry, which is crucial because most of the time patients go under his evaluation before they receive the go-ahead to start using medical marijuana. Generally speaking, its better to spend your life consuming medical marijuana than it is downing benzodiazepines on a daily basis. He is aware of the fine line he has to walk with each evaluation he gives which is why his training in psychiatry is essential to his business. The Massachusetts Medical Society is still not sold on the validity of these types of clinics since they circumvent the “ongoing physician-patient relationship” regulation. We’ll keep you posted on future developments. 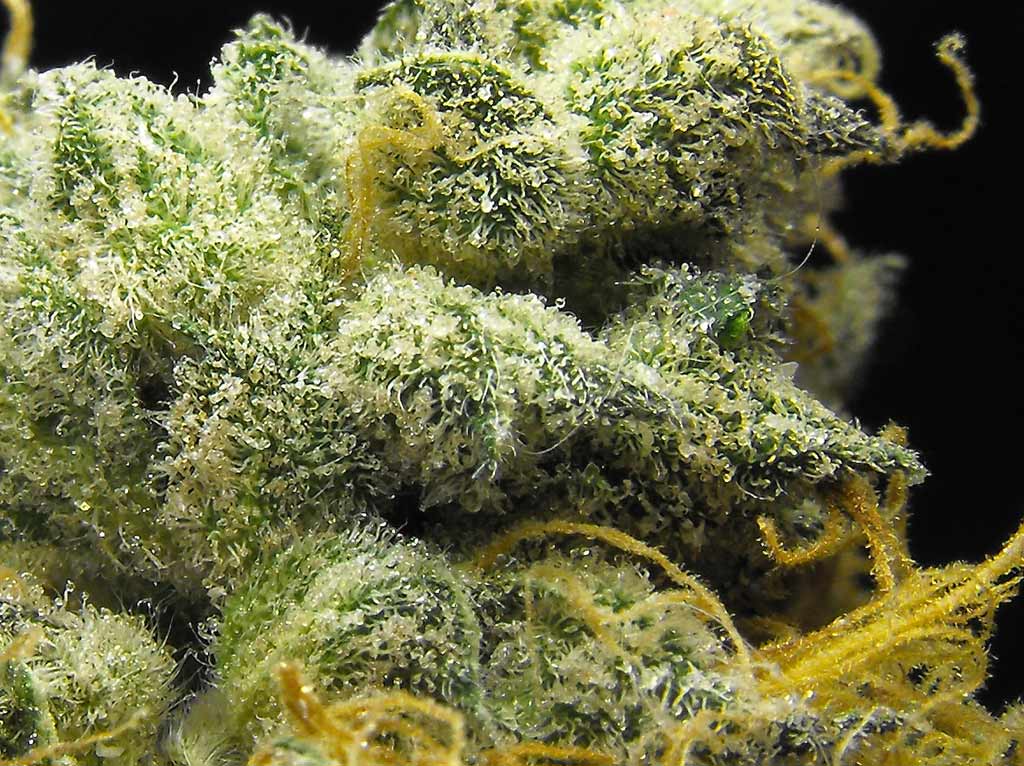