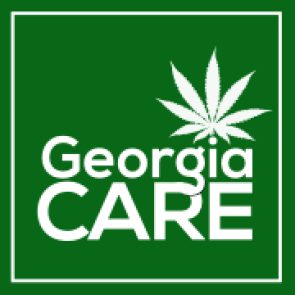 What was once a pipe dream (pun intended) is now becoming reality. Georgia seems to be taking baby steps to legalize medical marijuana and we just received word that the bill has a significant chance of being approved, albeit in a different form than the previous one, which passed in the House with an approval of 171 votes. The Senate Health and Human Services Committee has approved of a bill that would legalize medical marijuana in Georgia but the bill is now annexed with a clause that insurance companies are required to provide financial back up for kids up to six years of age that suffer from autism related disorders. It is now called “The Care for Kids Act”. That is why the approval votes were unanimous, but it also means that the reason for combining both bills was because of lack of time. Yup, that particular Wednesday was pretty busy and they had a bunch of bills to go through. Naturally, these two were among the most important ones and they didn’t want to let them both go to waste.

Allen Peake is a representative responsible for drafting the bill and, even though he would have proffered it if the bills remained separate, he still considers this as a huge win for Georgia. The bill also focuses on cannabis oil, meaning that you can’t get arrested if you’re caught with within state territory. Additionally, the bill also allows for centers to start growing marijuana for medicinal use. Small bits of regulations such as these mean a lot to parents who have children with debilitating diseases, especially autism related diseases that cause seizures. As we have already reported, cannabis oil has a tremendous effect on seizures, reducing them by more than 90%. Peake was especially inspired to draft the bill when he heard of such cases and his main motivation was to ensure parents have access to cannabis oil legally. This is also one of the reasons why he decided not to fight the decision to keep the bills separate and for that, we applaud him. He actually put children first.

Most people who suffer from various illnesses are now moving to Colorado as marijuana has been legalized there for both medicinal purposes and recreational use. That means some residents of Georgia are also moving there, despite the recent decision to legalize medical marijuana, simply because cannabis oil and cannabis related products are much easier to obtain in a state that has already regulated marijuana to the best possible extent. We are hoping that Georgia implements its regulations fast and efficiently so families don’t have to move to another part of the U.S. The bill is now on its way to the Senate where the final decision will be made. If all goes well, Georgia just might be added on the list of medical marijuana friendly states. 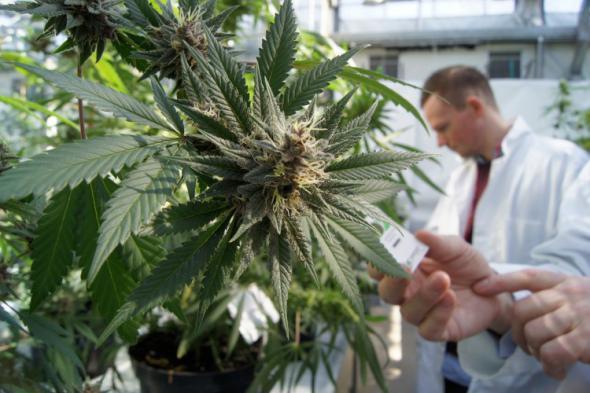