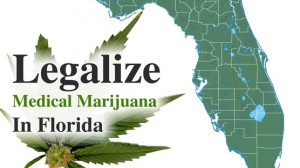 Most American states still haven’t legalized marijuana for medical or recreational purposes. Florida is one of those states. Its residents are still pondering over if marijuana should be considered as a hazardous drug or as a potential medicine. John Morgan, an attorney from Orlando is hoping to change that or, at least, bring the question up for a vote. The cost of merely introducing such a question to the public can be very high; we’re talking millions of dollars here. Morgan recently pledged 3.5 million to United for Care in order to speed up the marijuana initiative. However, 3.5 million might not be enough and considering the lack of time, this campaign will be intense to say the least. More money will be needed to campaign for the measure itself so it can go into election.

Fortunately, Morgan is quite welcome in Florida since he has been quite successful in his last campaign where he raised the state’s minimum wage in 2004. During 2009, an Orlando resident Kim Russell, a member of People United For Medical Marijuana, has started collecting signatures in order to place the initiative on a ballot. So far, Kim has collected about 70,000 signatures and she needs exactly 683,149 valid signatures collected by the 1st of February, 2014.

Russell is appalled by the fact that sick people have to literally break the law in order to obtain medical marijuana. Maria Greenfield is one of those patients. She has been diagnosed with breast cancer, which eventually spread to her bones. Now in stage 4, Maria is struggling with pain and treatment side effects. One of the good things about weed is that it has only minor side effects when compared to other more conventional medications such as Dilaudid, which leaves you powerless for hours. Cannabis, on the other hand, can help you remain active and painless.

From Medical to Recreational

A lot of officials that are against medical marijuana believe that legalization for medical purposes is just a step away from legalizing marijuana for recreational use. Angie Ellison, a member of InnerAct Alliance, is being quite vocal about it too. She has also been quite keen to recommend taking THC pills in instead of marijuana. Isn’t it lovely how somebody that is against marijuana is very much motivating people to buy it in pill form? Did someone say Big Pharma?

However, Angie is not the only one. American Cancer Society, American Medical Association, Florida Medical Association and Florida’s Chief of Police have all come out stating they are strongly against the use of marijuana for medical purposes. The former does not approve of inhaling marijuana either, but insist on taking THC in pill form as well. However, with so many groups being against marijuana, it’s fascinating that the public is very much for it. To be exact, 71% of Florida residents approve of marijuana and, in the end, they will decide whether to approve of the measure or not. We vote YES. 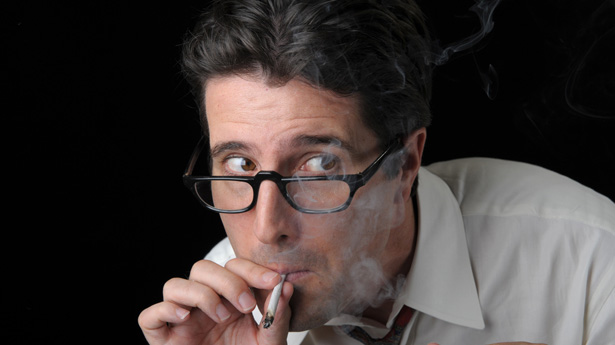