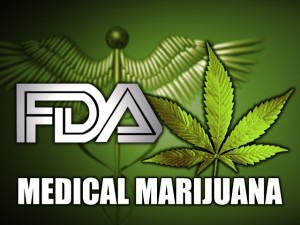 New York has been seriously considering lowering marijuana possession penalties. We all know that most people smoke marijuana, yet 45,000 people have been arrested last year for possession alone. Most of those people are young colored men. Arrests, prosecutions and incarcerations can cost the state up to $75 million in taxpayers’ dollars per year. Regardless of what your stand is on marijuana, we are quite sure you would like to reduce the expenses that go into jailing somebody who had a joint on them in a somewhat inappropriate moment. Additionally, that’s not where those expenses end because rehabilitation is a major factor in every drug related prosecution. Gov. Cuomo will probably play a major role in the decriminalization of marijuana in New York as he wholeheartedly agrees with everything we just wrote.

By now, you are probably familiar with the fact that there’s a green rush hurling across the U.S. at the moment of writing this article. Marijuana legalization efforts are growing stronger with each passing week and, inevitably, a lot of opinions clash in the process. The problem with medical marijuana is that people are not really that familiar with its effects and all the laws, arrest and prosecutions definitely won’t change that. Despite the fact that there are thousands upon thousands of testimonials that prove without a doubt that marijuana really does work, the FDA is still not recommending it to the citizens of the U.S. As with any theory, there is a variety of reasons why that is so, mostly ranging from conspiracy theories to genuine care about the nation itself.

We tend not to get carried away with conspiracy theories but we also have this habit of taking everything FDA says with a pinch of salt. For instance, FDA said that there is no real difference between street and medical marijuana because most of medical marijuana is grown in really shady areas and those areas are full of pesticides and fungus. That’s a blatant lie and even if it was true, then it’s up to the regulatory bodies to introduce standards that determine whether medical marijuana can be sold or not. Therefore, making statements like that only damages the FDA’s credibility in the long run. Apparently that’s one of the reasons that FDA cannot approve of smoking marijuana. Another reason is the fact that marijuana has over 400 chemical compounds and it’s not really safe to say if all of them are OK for you. The latter actually sounds reasonable and marijuana definitely requires more research – something that is not happening at the moment because Big Pharma has other plans, plans that the FDA will approve of, of course, just like they did with GMO food.

Pills Are OK, Weed Not Really

By the end of the year, a product called Sativex, which is basically a mouth spray with THC in it, will be in distribution because the FDA OK’ed its use. That’s right, the FDA approved of producing pills and mouth sprays with THC in it because that’s something you can patent and sell under your own license. The problem is that you cannot do that with a plant and that’s what’s keeping FDA from legalizing pot as well. It would get out of their hands and they wouldn’t be able to control its consumption. 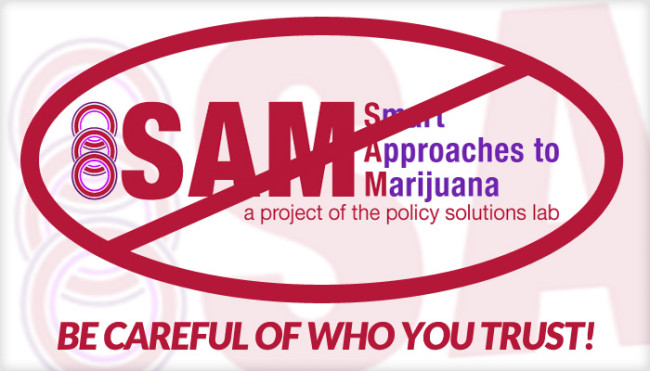