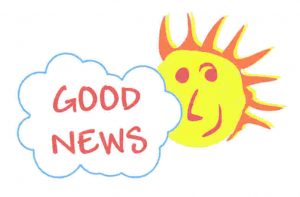 In yet another sign of the growing acceptance and support of medical marijuana, the Council of the District of Columbia yesterday gave unanimous, final approval to legislation that would place our nation’s capital alongside 14 other states in allowing doctors to recommend medical marijuana for seriously ill patients suffering from cancer, HIV/AIDS, multiple sclerosis, and other debilitating illnesses. The measure would also create a government-regulated distribution system to provide marijuana to qualifying patients though 5-8 dispensaries located throughout the District. The bill now goes to the mayor’s office for approval and, once signed, will be transmitted to Congress for a mandatory 30-legislative-day review period. If approved as expected, the effective date for the legislation would be mid-July.

Not only did the Council give its approval to the bill, but the amount of marijuana patients can purchase could also be raised. Previously, the maximum potential amount was 2.5 ounces. Under an amendment offered by Councilmember Phil Mendelson, the mayor will now be able to raise that limit to 4 ounces. Unfortunately, several other amendments offered by Councilmember Jim Graham that would have improved upon the bill by allowing Virginia and Maryland physicians to make recommendations and providing for civil discrimination protections for patients were defeated with Councilmember Mendelson and Councilmember David Catania leading the opposition.

Nonetheless, yesterday’s vote represents a victory 11 years in the making. District voters approved Initiative 59 with nearly 70% support in 1998, but Congress quickly put the measure on hold by including a rider preventing the initiative from taking effect in the appropriations bill that provides funding to the District. MPP succeeded in removing the “Barr amendment” (after then-Rep. Bob Barr) late last year, and immediately went to work lobbying the Council to implement the initiative. 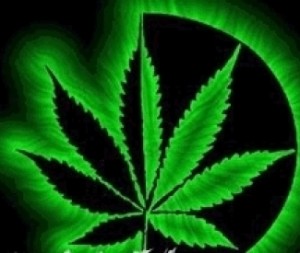