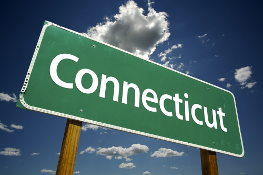 For some reason, you really have to admire some of the states that have legalized medical marijuana yet totally failed to implement the desperately needed regulations. One of those states is Connecticut, which legalized medical marijuana in May, 2012. If you’re a resident medical marijuana patient of Connecticut you are free to enjoy medical marijuana BUT you are not free to grow it indoors or outdoors. You are also prohibited from actually buying it since nobody is licensed to be selling it. Therefore, your only options are the park or the street, not an actual dispensary. For your average recreational user that doesn’t really present a problem since he or she will continue to buy the weed in suspicious spots, out of the general public’s radar. However, for Mrs. Fanning, that presents a problem since she is suffering from a serious medical condition and is the proud mother of two. Obviously, if she got arrested, that would present a serious problem for her kids.

Tracey Gamer Fanning was diagnosed with terminal brain cancer about 7 years ago. When you get diagnosed with a serious disease such as this one, the best you could hope for is a quick and painless death. Instead, Tracey had to experience severe seizures and excruciating headaches. All along she was heavily medicated which inevitably chained her to the bed. And then she tried marijuana.

However, let me stop you right there if you’re thinking that the medical marijuana miraculously cured her condition. It didn’t. But it changed her life completely. With the help of medical marijuana, Tracey has been able to stay alive for the last 8 years.

She admits she’s still breaking the law since she needs to obtain medical marijuana in order to consume it. She also claims that her physician recommended marijuana to her even though marijuana was utterly illegal at the time she was diagnosed with the disease. We salute Dr. Salner, for he significantly prolonged the life of a mother of two children. Dr. Salner had second thoughts at the time of his recommendation because he was advising a seriously sick patient to put herself in more danger by obtaining cannabis from, well, drug dealers.

Today, both Salner and Tracey are vigorous advocates of medical marijuana and Tracey revealed she keeps her stash in a well-hidden and secure place. Her preferred method of consumption? The vaporizer. She briefly went on to explain how the vaporizing is a great method for consuming marijuana as it turns it into vapor and by doing so removes most of the carcinogens you would usually get from a joint.

Mrs. Fanning realizes that going public with this might present some additional problems in her life but she believes it was necessary to get the story out and stand on the side of medical marijuana. 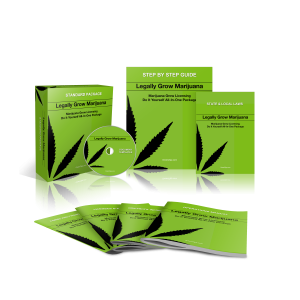