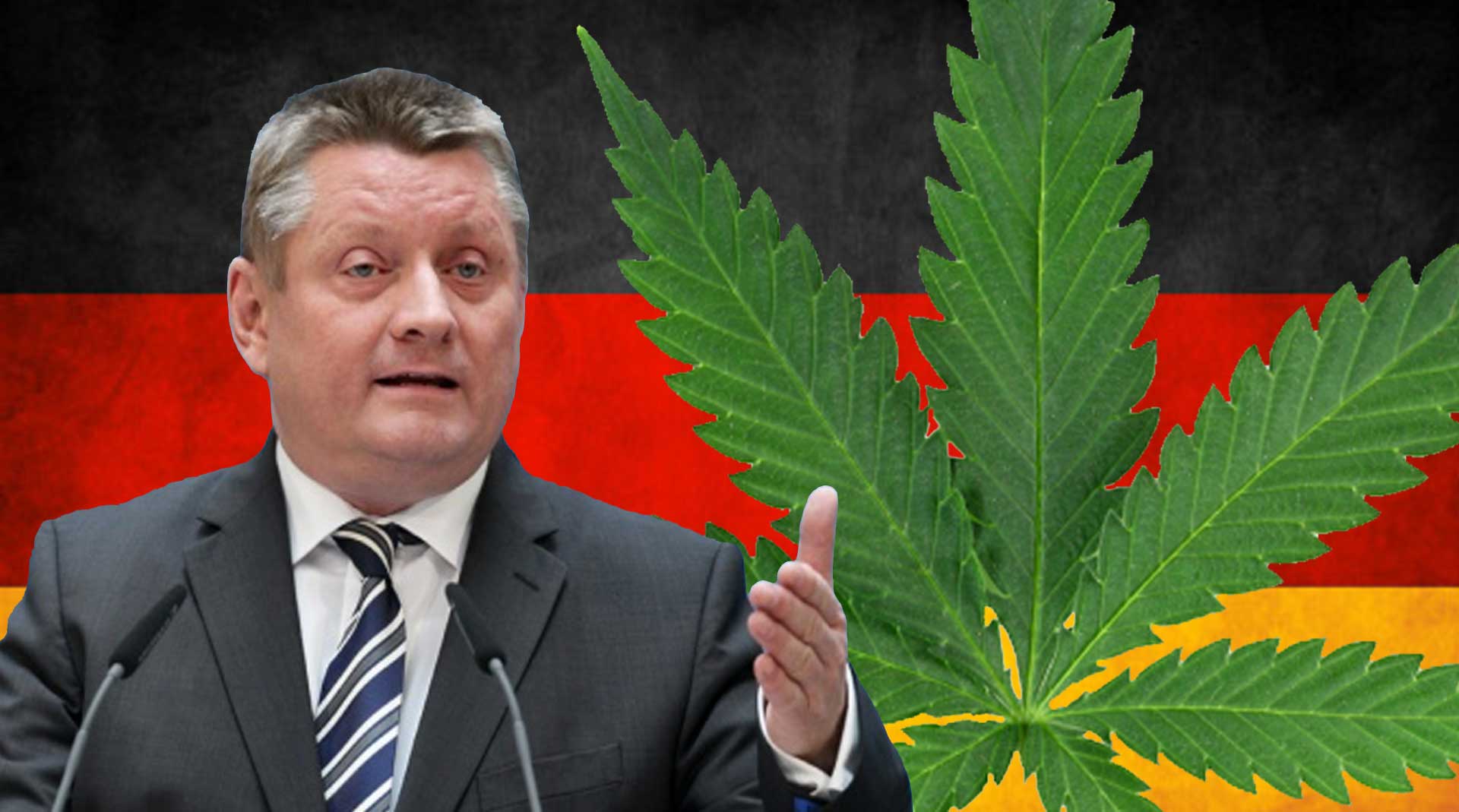 In the list of regions and state which have legalized marijuana to be used for medical purposes, Germany, after USA is looking ahead. The country is expected to pass new laws regarding marijuana in the year 2017.

The proposed law states that severely ill patients all over the country will be allowed to use medical marijuana under this legalization program, if they are found to be untreated by using any other types of medications or if other treatments are posing potential side effects to them. The law also covers the cost of marijuana consumption by patients through medical insurance program. The pharmacies will have ample availability of dried marijuana flowers are stems which wile used to treat patients with chronic diseases and illnesses.

The medical marijuana program in Germany currently under effect allows AIDS, Cancer, Parkinson’s patients to consume marijuana after the advice of doctors and proper registration through the governmental health department. The registration fee and the cost of buying marijuana is, however, paid by the patients themselves. This is being taken under consideration by the government which wants to aid patients and get best possible treatment in order to cure all kinds of illnesses and provide healthy and satisfied environment in the country.

The statistics mark that over 650 patients have been registered to use medical marijuana in Germany up till now. As a result of a survey with general public in the city of Berlin concluded that 65% of people are in favor of completely legalizing the use of cannabis for all local public. They say that cannabis is of more benefits than is alcohol, and since alcohol decriminalized then why not marijuana which undoubtedly has many positive impacts to put on human health.

Laws and their enforcement

The existent law conditions of Germany are not very strict but entirely are not completely marijuana friendly. The local people are not allowed to consume marijuana however, the law is somewhat lenient when it comes to consumption of marijuana not exceeding 15 grams limit. This limitations are made so as to keep the local population aware of the fine, prosecution and arrest rules on prohibition of laws.

In 2015, the federal institute for drugs and medical services gave permission to patients suffering from severe pains to intake marijuana as part of their treatment plans.

The laws do not allow anyone to smoke publically. The patients who have gained prescription from their doctors and physicians are also given the doses in the hospital or at home. The local police and authorities do not hold power to prosecute anymore unless he or she is seen making a fuss or consuming marijuana publically.

The laws are not entirely against marijuana use, instead it is being believed by many that by 2017, it will completely legalized in the country, however, the government is still hovering about the positive and negative aspects of marijuana despite of the favors made by the German health minister, Herman Grohe.