Many lawmakers have slammed its benefits, sighting values and perception when legalizing this kind of “drug”. But in all truth, hemp has many uses if it is grown. The one thing you should take notice is it can be used to create products like paper, clothing, fuel, plastic among others. It is easy to grow and it can even survive even without the aid of herbicides. That being said, there are real benefits when it comes to legalizing marijuana use. Below are some of advantages that anyone can get from it. Contrary to common belief, there are real benefits of legalizing marijuana use. Below are just some of these benefits.

Whether marijuana use is legal or not, people will still use it. This means that officers will need to run after those in possession of cannabis all the time. Legalization of marijuana will give the authorities more time to focus on other important cases rather than continuously running after those who are “illegally” possessing marijuana. In addition, smoking marijuana is not illegal which means law enforcers can only detain those that they saw marijuana on hand.

Studies have noted that marijuana has no harmful effects to the body. Think about it, why would it be used as a medical supplement if it says otherwise? Many use marijuana for their seizures and there was even one who used it for his Parkinson’s disease. That is already a big blow to people who are experiencing illnesses as serious as this. With how much this can contribute to lessen symptoms and effects, imagine how it can affect these individuals?

As mentioned previously, whether legal or not, marijuana will still be used and sold. Drug organizations are the ones who will reap the profits if it is not legalized. When it becomes legal, the state can get tax income out of shops that sell and circulate marijuana whether for medical or recreational use. This income can be used in a lot of ways such as help fund an education program.

Most illegal dealers do not care who buys marijuana from them. Many workers buy weed with numerous reasons but one is to utilize it as a medicine. Generally speaking, drugs in the workplace also cover marijuana testing. Anyone can lose their job if proven positive when it fact, cannabis shouldn’t be a factor. If it becomes legal, no one has to worry about their results and instead focus more in their work.

Marijuana is not addictive and it cannot kill with over dosage. Cigarette smoking has killed more people than marijuana. Most marijuana deaths can be attributed to fake dealings. These are just some of the benefits of legalizing marijuana both for medical and recreational use. It is quite surprising actually that the use of marijuana is not legal when in fact there are other things and substances legally sold in the market that are more harmful than weed. 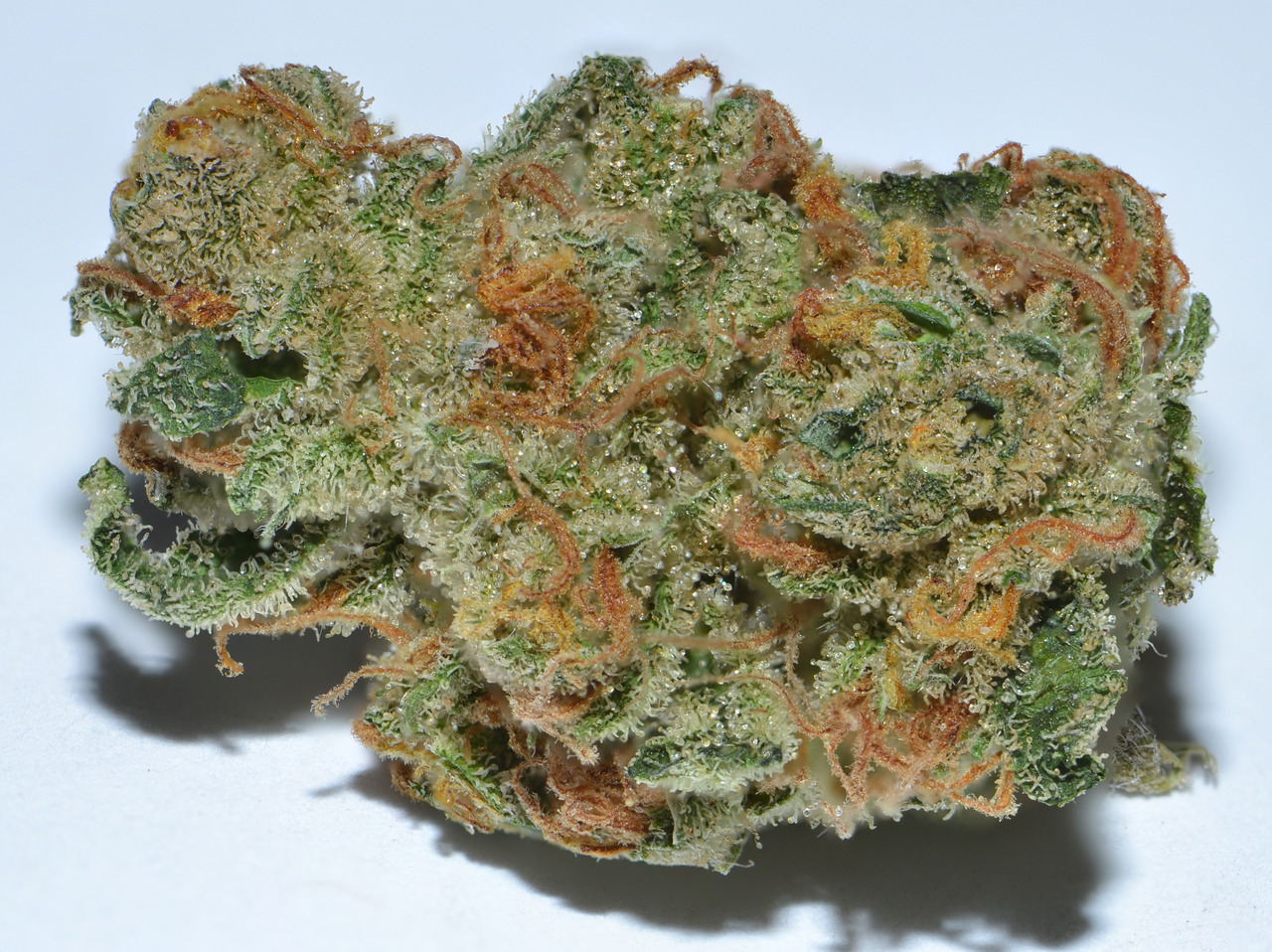