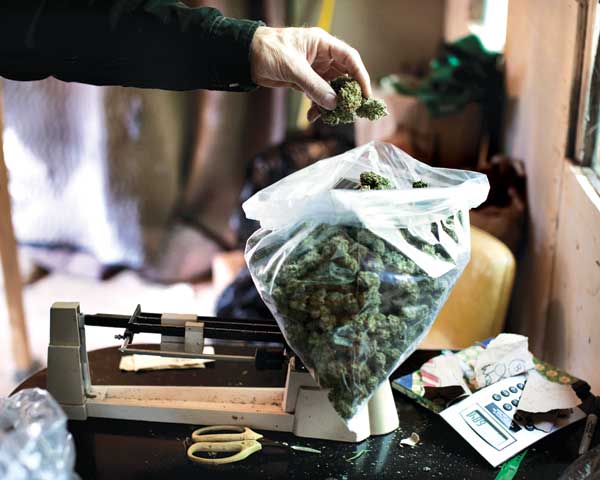 So, there was this interesting article in an online magazine recently that says how, according to research, there is a certain percent of teenagers who still buy marijuana illegally from drug dealers. The article also states that regardless of the fact that the majority of teens that comply with medical marijuana regulations are buying marijuana from a licensed dispensary, there is still about 17% of teens who buy it on the street.

A professor from the University of Michigan School of Nursing who was part of the team that conducted the research decided to pitch in:

She added: “If they are selling the medical marijuana without a license, this makes them drug dealers.”

That is a very interesting quote. Because it implies that drug dealers are exclusively people who have a medical marijuana card and thus sell what they get from the dispensary. If that doesn’t sound ludicrous to you, it definitely does to me. Because, nobody in their right mind would go buy marijuana that is overpriced from a medical marijuana dispensary in order to sell it for a fraction of a margin. Sure, there are idiots out there who would buy a gram of weed for $30 but they are not exactly all over the place.

About 75% of medical marijuana users stated that they take marijuana for their illnesses because everything they tried so far didn’t work and was not as effective, or had terrible side-effects.

No Increase In Consumption

Another interesting fact is that legalizing marijuana didn’t have any role in increasing its consumption mainly because teenagers didn’t feel the need to over-stone themselves once the thing became legal. In fact, teen usage has either declined or stayed the same since the marijuana was legalized.

But naturally, in order to make things more confusing, in the US, marijuana can be legale on a state level but it is still illegal to posses it on a federal level. That means, regardless of whether a state legalizes it, the feds still have the power to bust through the front door and arrest you for it. After all, some level of control over those crazy stoners has to be maintained, right?

So, to answer the question in the title of this article. Yes, marijuana dealers are still in business but less and less so. They are either dealing their own stuff or getting it from a larger distributor. Supposedly, the strains you can find in a dispensary range up to 33% of THC, while street wise only 13-15%, which is not a fact because you never really know where the stuff comes from unless you grow it yourself (hint!). 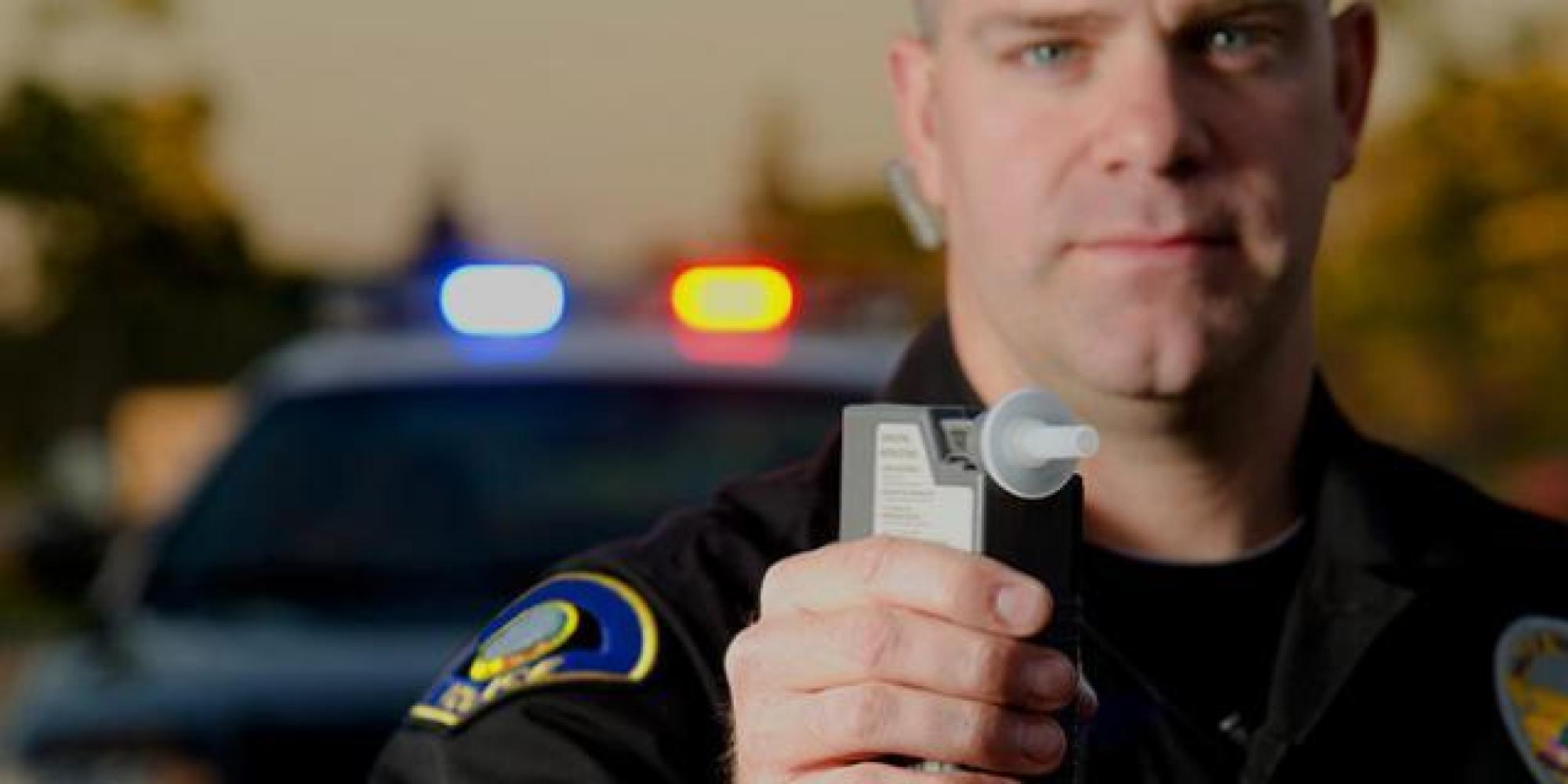