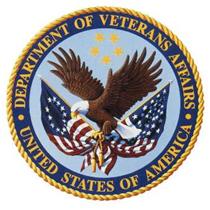 It was a low key announcement, but it was an important one. On July 24, 2010, the Department of Veterans Affairs announced that, in states where it is legal to use medical marijuana, patients in the Department’s hospitals will be allowed to use it.


Sadly, the new marijuana policy, VHA DIRECTIVE 2010-035,
will not allow its doctors to actually prescribe medical marijuana, but it’s something of a triumph nonetheless.


The outgoing rules meant that veterans could be denied their pain medications if they insisted on using cannabis, Dr Robert Jesse, the principal deputy under the secretary for health in the department explained, “When states start legalizing marijuana we are put in a bit of a unique position because as a federal agency, we are beholden to federal law (but) we didn’t want patients who were legally using marijuana to be administratively denied access to pain management programs.”