Since weed came to America, one of the most popular conversations amongst smokers was how cannabis should be legalized. “Alcohol is legal,” they would whine; “Nicotine and caffeine are more additive than marijuana,” they would declaim. Many a discussion would touch on the economic benefits of legalizing weed, how states could tax the substance and avoid the high costs of cannabis-related convictions and incarcerations.

Then it happened all at once: Smokers seem to have gotten their wish. In just a few years, weed has gone from one of the most dangerous,most illegal and most persecuted narcotics on the streets to a widely available,generally accepted drug. Today, 10 states plus Washington, D.C. have legalized recreational marijuana, and 32 states permit medicinal use. However, plenty of smokers still aren’t sure what the laws mean, how they can partake safely and legally and what (if anything) will land them in jail.

Though the laws are changing fast – and 2019 could bring additional modifications in weed regulation – here is an update for the end of2018.

Recreational laws regarding marijuana are some of the most generous and open-minded permissions for weed that the U.S. has seen in decades. As of this writing, only 10 states – as well as the District of Columbia – have legalized recreational use, and their rules for possession and consumption vary in their details. Still, the broad strokes of most state laws are identical; here’s a breakdown:

The differences between state laws are generally in the amounts one can purchase and possess and the legal limits for driving and other activities. For instance, in Washington, you can buy one ounce of bud, 16ounces of solid edibles, 72 ounces of liquid edibles or 7 grams of concentrate sat one time – but in Oregon, you can have all that on your person as well as 10seeds and 4 immature plants. That’s because it is legal to grow your own weed in Oregon, where that isn’t the case in other states. Vermont and D.C. are the most unique because they don’t allow the recreational purchase of marijuana,but they allow residents to grow their own plants and partake recreationally without legal ramifications.

You should carefully read the laws that pertain to your state,so you don’t break the law unknowingly. Doing so could land you not only in trouble with your state but also catch the eye of the federal government, where marijuana is across-the-board illegal – but more on that later.

Ignoring the 10 states that permit recreational enjoyment of the good green, 23 other states allow medicinal users to partake. All state shave unique lists of the types of medical ailments that qualify for medicinal marijuana usage, to include issues like cancer, glaucoma, epilepsy or anxiety. Additionally, many states restrict the type of marijuana available for purchase and consumption. For example, in Arizona, cannabis extracts are illegal, which means that edibles cannot be found legally within the state. Some states limit the THC content of weed products, focusing instead on the medically beneficial CBD extracts and oils. Again, you should investigate your state’s allowances, so you can avoid breaking the law.

In all states, smokers can buy and sell paraphernalia like rolling papers, bongs and pipes because these can ostensibly be used for tobacco, a legal drug. You can find  affordable bongs and similar online retailers, which makes recreational and medicinal smoking more accessible to all. Still, you should be careful how you transport your paraphernalia – and keep any weed at home while traveling – because the feds are still staunchly against the stuff.

Taking marijuana across state borders, even between two states where recreational laws are in place, falls under the jurisdiction of the federal government, meaning you can be arrested for possession in these cases. The Obama administration eased marijuana prosecutions, taking serious steps to decriminalize the drug and even bring recreational rules to federal law. However, as soon as Trump stepped into the Oval Office, this trajectory for weed changed. In early 2018, then–Attorney General Jeff Sessions released a memo alerting federal prosecutors nationwide that enforcing federal law is paramount. As a result, several raids and arrests have taken place in California and Colorado, sending many dispensaries and smokers into a panic.

The good news is that most raids are targeting weed outfitst hat are even illegal under state law. Thus, those that adhere to the recreational and medicinal laws of their state have little to fear. Plus, as more and more states adopt recreational regulations, the federal government will have no choice but to fall in line and accept the legalization of pot once and for all. 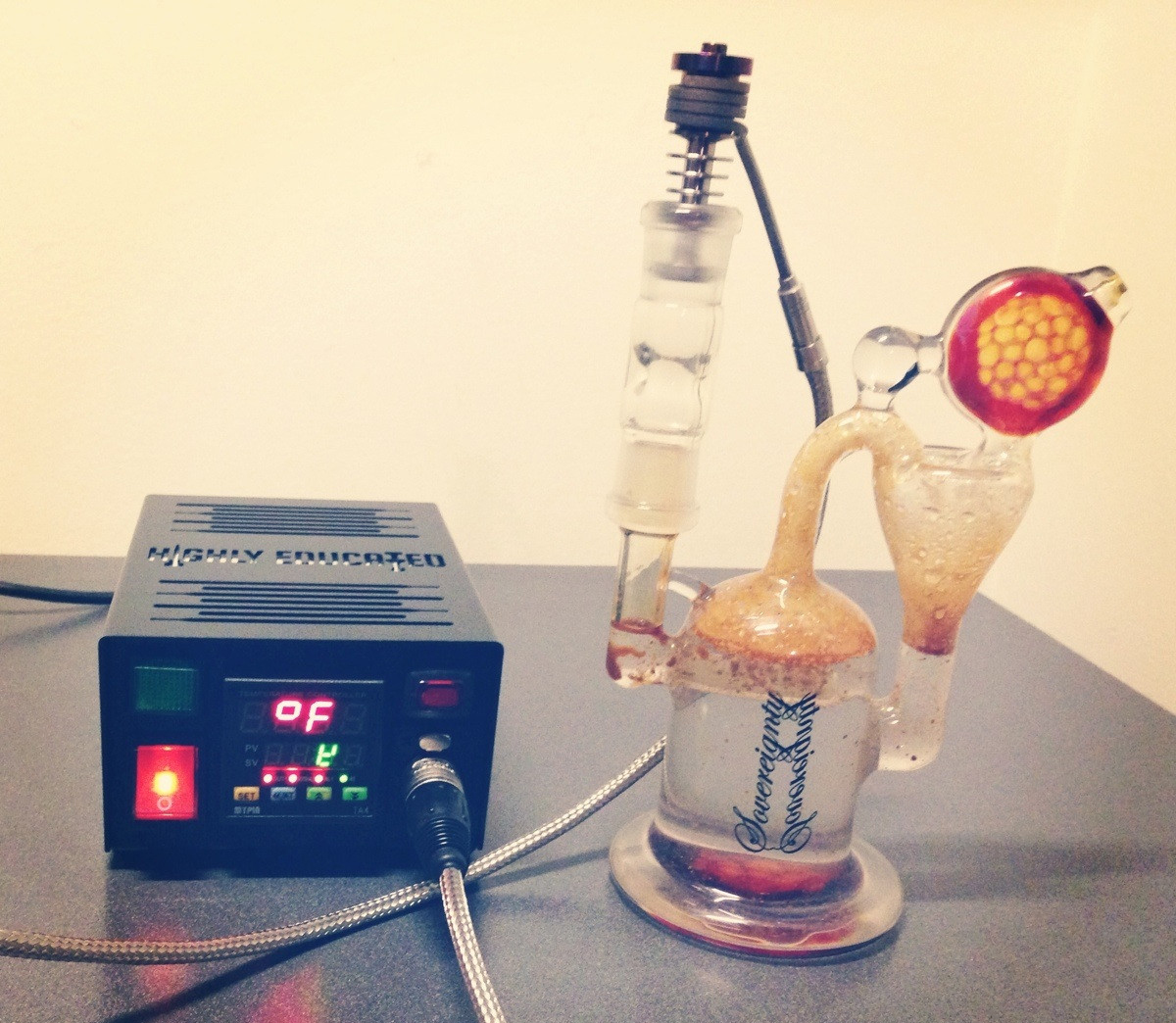