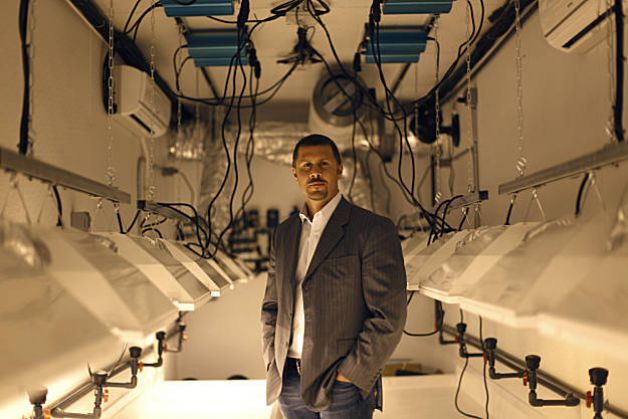 With all the marijuana legalization news popping up lately, it was only a matter of time before someone started thinking green in another aspect of our lives – money. Since Colorado and Washington State have now legalized marijuana for recreational use for people over 21 years of age, it was natural to assume that the inflow of money stemming from marijuana and marijuana related products would rise in those two states. With that in mind, we bring you a profile of the man who already started to make his green-dream a reality, even before the legalization ensued.

From Banking to Hydroponics

Meet Derek Peterson, a former investment banker who used to be a vital part of Morgan Stanley. However, even though he was making around $350,000  (with many, and we really do mean many additional benefits) he learned that a friend of his, who also happened to be the owner of a marijuana dispensary, was closing a little of $18 million at the end of the year. As destiny would have it, five years ago Derek broke his neck while surfing. After he was placed in a hospital, he underwent a hardcore painkiller treatment. While he was on the drug he felt great. However, the withdrawal process was a tough nut to crack. Not only did he substitute the painkiller with a THC ointment but he also started smoking cannabis as well.

His transfer from Morgan Stanley into the world of weed as we know it was not the easiest leap he had to make in his life. In all honesty, he comes from a world of finance, the comfort of Wall Street (if there is such a thing these days) and in the very beginning he was very aware of his limitations. That’s why, when he quit Morgan Stanley, he didn’t start selling weed through a privately owned dispensary because in 2010, that was still a shady territory and he didn’t know the first thing about marijuana.

Instead, he looked for a backdoor. While he was still employed at Morgan Stanley he founded a company called GrowOp Technology that sells hydroponic trailers intended for the growing of medical marijuana (even though their website never clearly states that fact). Additionally, they recently made both an iPad and an iPhone application that lets growers to remotely control their crops. Expectedly, when the head honchos over at Morgan Stanley found out about his little venture – they fired him, even though most of his colleagues were running businesses on the side. We assume not everyone was aware of the green rush potential the future holds.

Following the success of his company GrowOp Technology, Derek Peterson soon merged his company with Terra Tech Corporation and now they are on the brink of revolutionizing the weed business. In an industry that’s worth over $1 billion dollars, it only makes sense to think ahead. In Derek’s own words: “We want to be the Apple of hydroponic technology“. 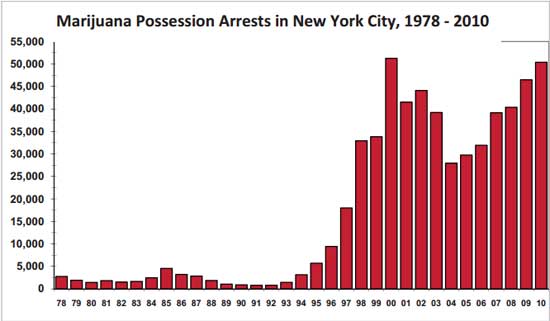