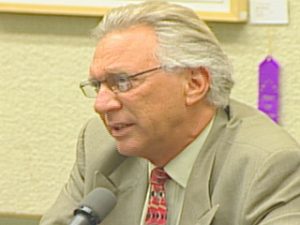 Hotchkiss had hoped that the new regulations would go some way towards quelling the angry voices of community leaders who were demanding the closure of cannabis shop-fronts.  However, he said it had quickly become apparent that, as far as these anti-marijuana groups were concerned, the new ordinance just ‘didn’t make the grade.’  He also expressed concern about how the current police force would manage to regulate dispensary operation without becoming overstretched.

He said, “There are just too many things wrong with dispensaries. You try to repair one problem and another becomes apparent.”

Mayor Helene Schneider expressed frustration at yet another gridlock, because she believes the current proposals are for some of the strictest medical cannabis rules in the state of California. She said, ‘I’m trying to create a balance here, and I thought this ordinance created that balance.’

There may be another chance for voters to have their say in November. 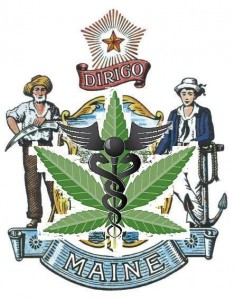