America’s smallest state it may be but there are already 15 applicants wanting to open its first medical marijuana compassion center.

A public hearing will be held on June 29 at Capitol Hill in Providence, and the Health Department will use public feedback in the decision-making process for allowing up to three compassion centers.  Spokeswoman for the department, Annemarie Beardsworth, said officials are hoping to select the first successful applicant on July 29.

Rhode Island is the sixth US state to sanction marijuana dispensaries, although so far only three have authorized dispensaries operating so far – California, Colorado, and New Mexico.  It’s only a matter of time before Rhode Island, Maine, New Jersey and Washington, D.C. join them though.

The Rhode Island Medical Marijuana Program has licensed just over 1,700 patients and there are around 50 new patients joining each week. 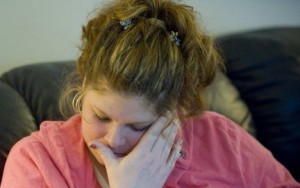