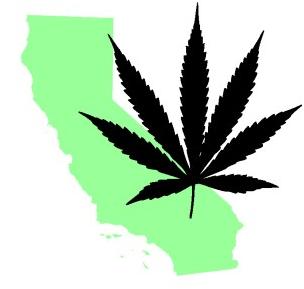 Based on exit polls, California’s Proposition 19 appears to have been defeated. And it didn’t just lose; it lost by a wide margin across the state, with the exception of San Francisco, and even there it only won by a slim margin. It was, apparently, mainly the over-30’s who voted against Prop 19. There is statistical evidence to suggest that younger people are less likely to vote in off-year elections so, perhaps, this was a forgone conclusion anyway.


Those opposed to Proposition 19, which would have allowed Californians over the age of 21 to grow up to 25 square feet of marijuana and to possess up to an ounce of usable weed, were concerned that opening the state to recreational production and distribution of marijuana would exacerbate drug abuse.


Despite the state legalization, those growing and possessing cannabis would still be in breach of Federal laws and, on Friday, US Attorney General Eric Holder said that the Obama administration would “vigorously enforce” federal drug laws.