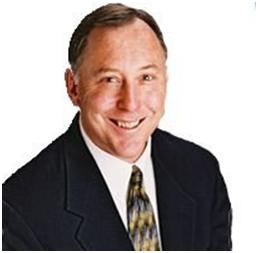 ocrat Oregon State Representative, Peter Buckley, believes legalization of both medical marijuana and recreational use of weed will help reduce the might of Mexican drug cartels, while at the same time adding coppers to the State’s coffers. He is backing the formation of a regulatory body to be known as the Oregon Cannabis Control Commission.


If California’s Proposition 19 is passed in November, Buckley plans to introduce the Oregon Cannabis Revenue Act(OCRA) to the state legislature. Talking about his plans, Buckley says:


“It is a difficult proposal because cannabis has been stereotyped for so long. It’s hard to have a rational discussion about it, but that’s my intention- to finally have a rational discussion about marijuana. My goal is to do everything I can to get rid of the black market. Prohibition doesn’t work. . . With this, we would regulate it and tax it. It would help pay for Oregon’s education system, for human services, and for public safety.””


As always, there are opponents, one of the most vocal comes in the form of Medford police deputy, Tim George, who believes “You can’t sin-tax your way out [of a problem].”


The original 1998 Oregon medical marijuana act, gave marijuana cardholders the right to grow their own weed or to designate somebody to grow it for them. However, in what has been described as ‘a bit of fanciful thinking,’ those growers couldn’t be paid by the users for the cannabis they supplied. This, according to law enforcers, has led to a large supply of black market weed, who cultivate crops with impunity because they can prove they have been designated as legal growers by medical marijuana cardholders.

November 2nd is Election Day – could be interesting. 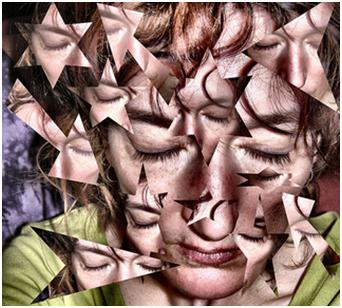