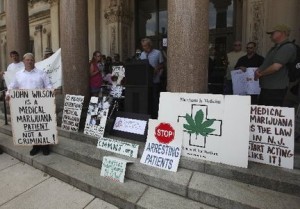 Back in January, New Jersey became the 14th state to legalize the use of marijuana for certain medical conditions.  Now, however, it seems there is to be a delay in the promised July launch of the program.

Governor Chris Christie wants to delay implementation for up to twelve months to give Commissioner Poonam Alaigh more time to decide how and where plants will be grown and how they will be distributed.  But Assemblyman Reed Gusciora believes that a delay in implementation will only harm those chronically ill people who desperately need to used the drug and thinks those patients who qualify under the new medical marijuana law should be able to purchase their drug without fear of punishment while Governor Christie and his colleagues deliberate.  He citesVermont, Rhode Island, Maryland as examples of states giving patients this freedom when they legalized marijuana for medicinal use.

Anne Davis, executive director of the New Jersey chapter of the National Organization for the Reform of Marijuana Laws warned yesterday that legal advocates will sue if implementation of the law is delayed.

The following  video, by John Munson of  The Star-Ledger,NJ, looks at the implementation of the medical marijuana law in New Jersey and compares it to Colorado and New Mexico, where cannabis can already legally be used for medical purposes. 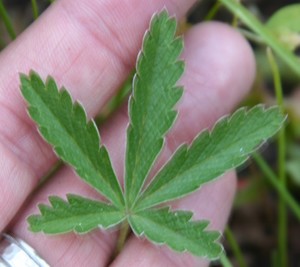