Yesterday, in Mesa County, Colorado, a year long moratorium on the growth, sale and distribution of medical marijuana in unincorporated areas of the county was imposed.  The reason for this time-out is, allegedly, to  give officials time to study the county’s ability to regulate the business.

Commissioners Steve Acquafresca and Craig Meis approved the moratorium, which goes into effect immediately and prohibits applications for marijuana-related businesses or land uses.

As we’ve already reported, other areas of Colorado have imposed cannabis dispensary moratoria. The county joins the city of Grand Junction and town of Palisade in implementing time-outs on the industry, which has exploded in the last several months in Colorado. The city of Fruita imposed regulations in December that restrict where shops that sell and distribute marijuana can locate.

Mr Acquafresca is concerned that, without a freeze, medical marijuana businesses in Grand Junction and Palisade could push dispensaries into the county, and because officials don’t know whether regulations being contemplated by the state Legislature will be adequate, if any are adopted at all.

County officials admit that because the county sales-tax is administered by the state and not the county, they have no idea how many dispensaries are involved.

Assistant County Attorney David Frankel said he doubted the courts would uphold such a ban. 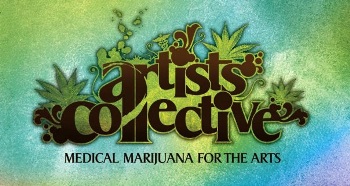