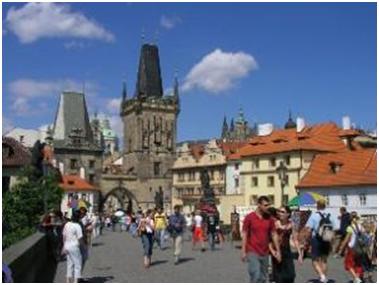 Following an internet petition calling for the legalization of medical marijuana, signed by 8,000 of the population, comes news that a government body in the Czech Republic is drafting a new medical marijuana law. This law would legalize the cultivation and consumption of weed for medical purposes.

The proposal is that marijuana would either be imported or cultivated within the Republic by growers registered for the purpose. Currently, cultivation of marijuana within the Czech Republic is illegal. The group is also considering a national register of medical marijuana patients.

It is envisaged that the new bill will be ready to put before the government in December and, if approved, medical marijuana cultivation and use could become legal with the Czech Republic by the middle of 2012.