No Medical Marijuana For AZ

Arizona Proposition 203, the ballot that would have made medical marijuana legal within the state, has failed. The good news, if there is any, is that the margin was slim at a percentage ration of 50.25:49.25 it couldn’t have got much closer. At the time of writing there are still 3 precincts left to report, 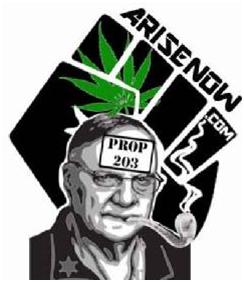 however it is unlikely that the awaited results will make much difference. In terms of vote numbers, the failure was to the tune of just in excess 6,000 votes.


It wasn’t for want of trying though. On hearing the
federal court ruling lifting the ban on people wearing tea party shirts to the polls, two Arizona screen printing entrepreneurs distributed ‘weed party’ tee-shirts near polling places, at busy intersections, shopping centers and Valley universities. The image on the tee-shirt of Maricopa County Sheriff Joe Arpaio, the so-called fascist face of the drug war, has not endeared the pro-marijuana lobby to more conservative state citizens. 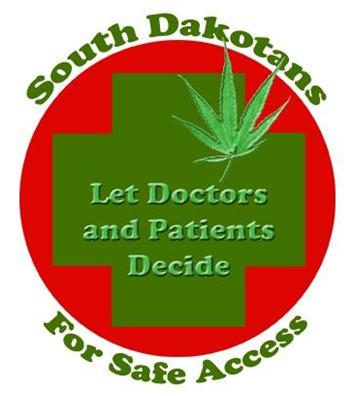