Will Humble, director of the Arizona Department of Health Services, is urging voters to reject legislation in favour of medical marijuana within the state. Humble accepts that just a few hundred people would benefit from medical marijuana each year; he refers to those who suffer from chemotherapy-induced nausea and anorexia, would benefit from using marijuana; however, he says he is cynical about the use of marijuana to alleviate pain because he says there is no evidence to support this. On being told by health chiefs from other states that the majority of marijuana cards were issued to those suffering from severe or chronic pain, he has come out in opposition to Proposition 203, the Arizona Medical Marijuana Initiative.


There were some statements in favour of the proposition, one coming from a survivor of brain cancer who used marijuana to help her through her chemotherapy. She continues to use it and is now chair of the Proposition 203 Campaign. It is estimated that, if the legislation goes through, medical marijuana cards will be issued in Arizona by 2013, with 39,600 registrants; a further 26,400 people will be licensed as caregivers.


It is this last category that concerns Humble, who says, ‘by opening it up to chronic pain, what you’re really doing is letting a bunch of people through the door that are really applying for the cards for other reasons.’ He cites Colorado as an example of a state where three-quarters of the cards issued are for pain and claims that the vast majority of Colorado residents using weed to relieve pain are young – in their 20s, 30s and 40s – an age where chronic and severe pain is not general.


Humble emphasized his point of view by referring to Colorado Medical Marijuana, a corporation that advertises on site physicians specializing in marijuana recommendations. 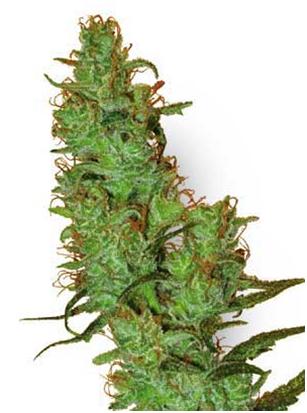