It seem there are fears in Arizona surrounding the introduction of legal medical marijuana to the state – and most of the anxiety is based on the situation in California.  It is now a much touted statistic that there are more marijuana dispensaries in Los Angeles than there are Starbucks coffee shops.

Perhaps there is something in the argument that California medical cannabis laws need tightening; the current dispensary closure orders are a step in that process.  However, as new states come on line in the legalization process they have a wonderful advantage – they can avoid the mistakes of the pioneers.  Such is the case with Arizona.

If citizens vote in favor of the ordinance this November, among other rules, they will be voting for:

It seems to me that Arizonians should be reassured that medical marijuana laws in Arizona will avoid the ‘Californian problems.’

Where it is legal to use medical marijuana 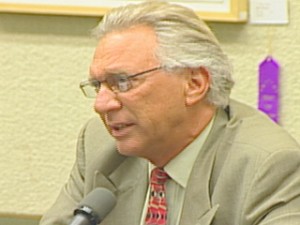