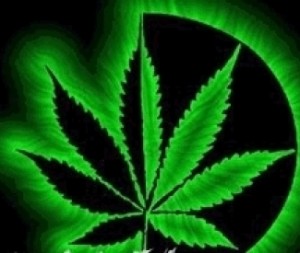 In our recent post on weed and the economy I referred to the fact that some pundits are claiming that the medical marijuana industry could save the economy.  Proof, if any was needed, comes from Windsor in Colorado, where the town’s three medical marijuana dispensaries appear to be on track for a combined sales of $1.72 million in 2010.  Last month (January), the combined tax revenue from the three businesses was $4,602.  A quick mathematical calculation shows that, at a tax rate of 3.2%, the combined sales figure for January was $143,800.

When the projected sales figures for all dispensaries in the region are added together, the turnover for 2010 is an astonishing $6.5 million.

Critics believe that these figures are a direct result of  Amendment 20, Medical Use of Marijuana and claim that the result proves medical marijuana is an industry rather than a treatment.  Supporters would, I suspect, claim that the figures simply demonstrate the efficacy of medical cannabis, while arguing that ‘approved’ medications come from the pharmacy industry.

Whatever your view, it seems the government might be missing a trick. 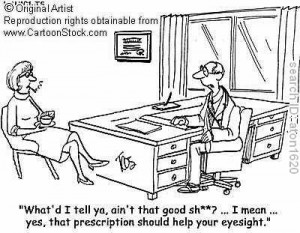