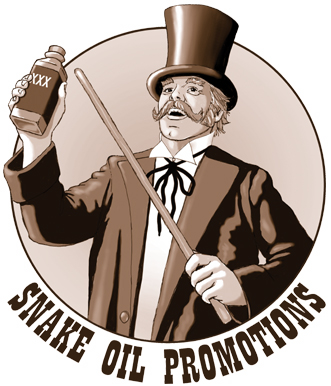 Those of us involved in the medical marijuana field are only too aware that there’s a load of misinformation out there; wherever you look, from movies to government propaganda, you’ll find portrayals of cannabis as the weed of the devil.


Last week, police in Salem arrested somebody who had been legally growing medical cannabis and held him on $240,000 bail. His crime? He lived too close to a school. It was with this in mind that Dr. Leveque of Salem published his hogwash list in the Salem News. With some minor changes, I offer you the Cannabis Catalog of Deception: