Marijuana is not a Gateway Drug 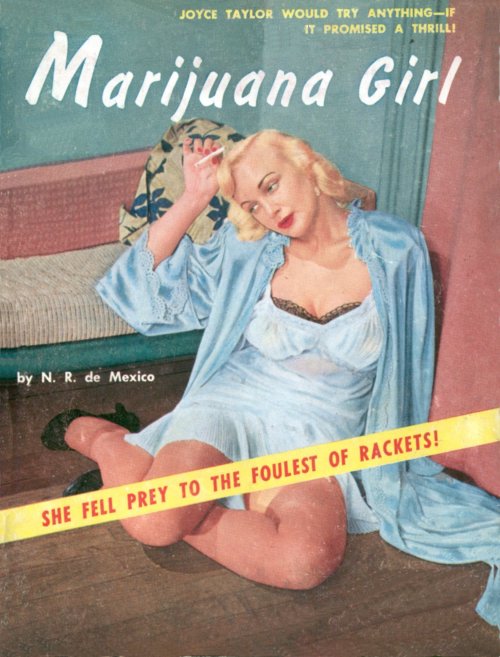 Many detractors from the use of marijuana cite as their many argument that it weed-smoking inevitably leads to the use of stronger substances. However, a new study from the University of New Hampshire suggests that the this so-called gateway effect is the exception rather than the rule.

Participants in the study were asked about substance use AND exposure to major events and traumas occurring before 13 years of age. Some of the questions asked were: 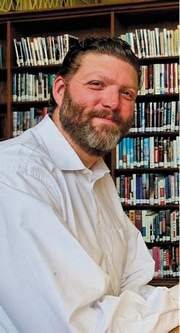