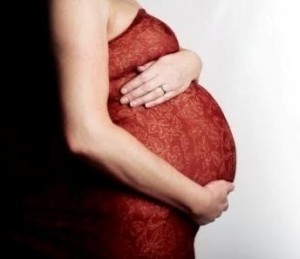 The use of marijuana in pregnancy is a contentious issue and, as an experienced midwife, a topic of particular personal interest.

It is known that tobacco smoking restricts the growth of the baby in the womb and, as the majority of weed smokers use tobacco too, it can be difficult to identify any specific effects caused by the cannabis as distinct from those caused by marijuana mixed with tobacco.

However, today I came across a Dutch study into marijuana use in pregnancy, published at the beginning of this year (2010), which purports to give some answers.

The study acknowledges that cigarette (tobacco) smoking is known to impair fetal growth; however, in a study of 7,000 women, of whom 3% reported smoking marijuana, it was found that the marijuana-using mothers gave birth to lower weight babies with smaller head-circumferences.  Furthermore, the study also found that the longer a woman had smoked marijuana the stronger the impact on birth weight, a fact researchers say suggests weed was to blame for this effect.

I have problems with this finding because it still doesn’t isolate marijuana use as the one contributing factor.  A far more useful study would be to look at women who do not smoke marijuana.  We know that burning herbs produces toxins, hence the increase in other methods of administration, such as vaporizers.

And while most marijuana users in the study also smoked cigarettes, the drug appeared to have effects over and above those of tobacco. In fact, marijuana showed stronger effects on birth size than tobacco, the investigators report in the Journal of the American Academy of Child and Adolescent Psychiatry.

But my contention is that this could be the effect of marijuana combined with tobacco or burned marijuana. This is certainly an area ripe for study give the increased use of medical marijuana for a variety of health conditions – and in particular for nausea, which is, of course, a known disorder of early pregnancy.

And, almost as an afterthought, the researchers note that ‘pregnant women who use marijuana may have other factors in their lives – such as a less-than-healthy diet or chronic stress — that could contribute to poor fetal growth.’

My personal point of view has to be that the jury is still out. And I am intrigued that this is a study led by psychiatrists… 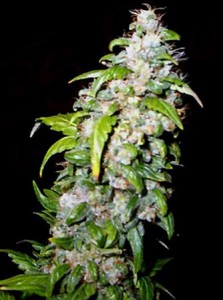