It was heartening to hear that a film we’ve discussed a few times in our medical marijuana blog, What if Cannabis Cured Cancer, has won the 2010 Stony Award from High Times Magazine. (To read more see January’s High Time Magazine)

The film, made by Len Richmond, has been hailed as an excellent film by many of the medical establishment, including Andrew Weil MD and Julie Holland of the NYC School of Medicine.

What if Cannabis Cured Cancer summarizes recent research findings surrounding the cancer-protective effects of chemical compounds found in marijuana.  It explains in simple terms how we are all born with endocannabinoids in our bodies that combine with ingested cannabinoids to form larger, cancer-defensive compounds. These newly formed compounds then go on to kill the cancer cells without harming any healthy cells.

As well as winning the Stony Award, What if Cannabis Cured Cancer has also won:

DVD’s have been provided to every member of the Los Angeles City Council, the Kansas State Legislature, the Marin County Board of Supervisors, and 100 selected members of Congress in Washington D.C. 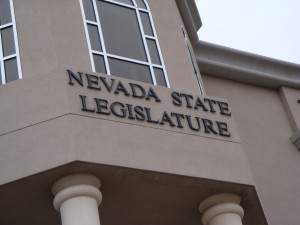