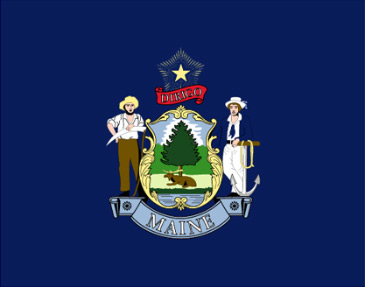 As previously reported here, eight medical marijuana dispensaries are due to open in Maine on July 1, 2011. The Department of Health and Human Services has received a total of 17 applications to run cannabis dispensaries on a non-profit basis; they are expected to release the names of the chosen eight today.


In November 2009, residents voted in favoar of a Maine medical marijuana bill for the following conditions: