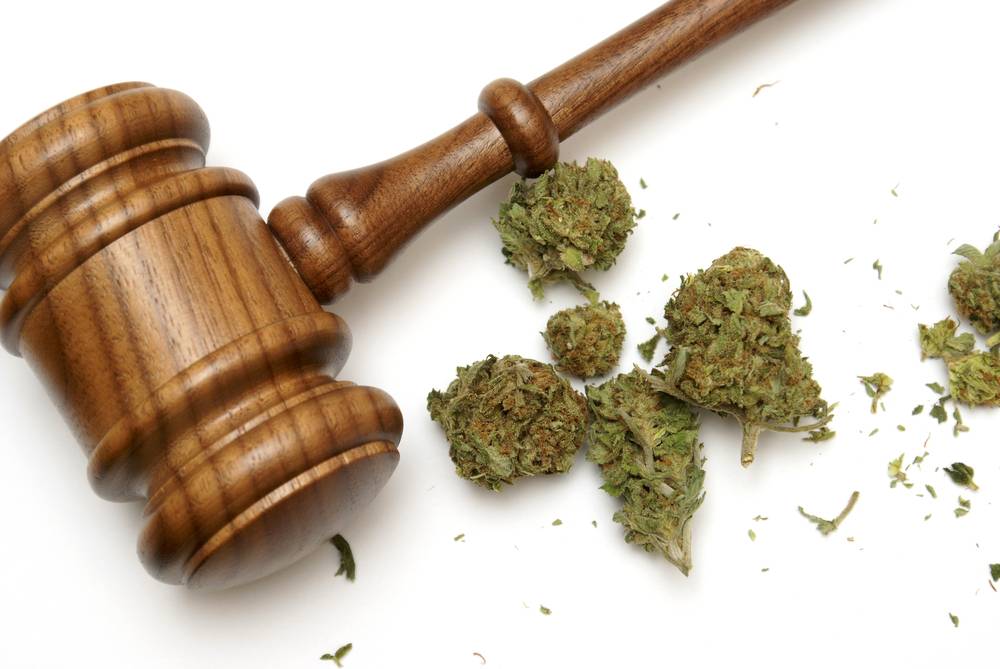 The case against Attorney General Jeff Sessions and the DEA over the constitutionality of the federal Schedule 1 status of marijuana is finally underway. The case is making waves in cannabis news networks due to its potential to change the lives of patients throughout the country facing debilitating medical conditions on a regular basis.

The lawsuit was filed by Alexis Bortell, whose patient story has been well publicized, Army veteran Jose Belen, retired NFL player Marvin Washington and others that have all found medical marijuana to be life changing. In instances such as Bortell’s, a 12-year old girl that needs to consume CBD regularly to prevent severe epileptic seizures, she is unable to leave the state of Colorado since she would be breaking federal law by crossing state lines. For all intents and purposes the Schedule 1 status of marijuana makes her a prisoner inside the Colorado state border.

Federal Judge Alvin Hellerstein is presiding over the case and he has held nothing back so far in questioning Sessions’s team of lawyers.

“HOW COULD ANYONE SAY YOUR CLIENTS’ LIVES HAVE NOT BEEN SAVED BY MARIJUANA?” FEDERAL JUDGE ALVIN HELLERSTEIN ASKED ON WEDNESDAY. “HOW COULD ANYONE SAY THEIR PAIN AND SUFFERING HASN’T BEEN ALLEVIATED BY MARIJUANA?” HELLERSTEIN ADDED AFTER SESSIONS’ DEFENCE DENIED THAT MARIJUANA IS A LEGITIMATE MEDICINE. LAWYERS FOR SESSIONS AND THE DEA POINTED TO FEDERAL LAW, WHICH SAYS THERE IS NO ACCEPTED MEDICAL USE FOR CANNABIS AND DEFINES MARIJUANA AS A SUBSTANCE THAT IS AS DANGEROUS AS HEROIN. UNFORTUNATELY FOR THEM, JUDGE ALLERSTEIN THREW OUT THAT ARGUMENT.

In the end the plaintiffs are simply hoping that the case draws more attention to the medical benefits of cannabis if it cannot ultimately accomplish the rescheduling or outright descheduling of cannabis. What do you think the chances are that the federal case against Jeff Sessions and the DEA will succeed? 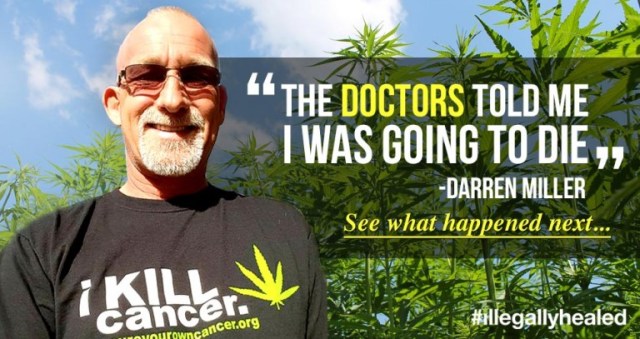