Israel is the world leader as far as Marijuana is concerned unlike the United States. Use of Marijuana for recreational purposes is illegal in Israel but the Country leads in medicinal research and for many years, Israelites have made big research that has made them leaders when it comes to Marijuana research. 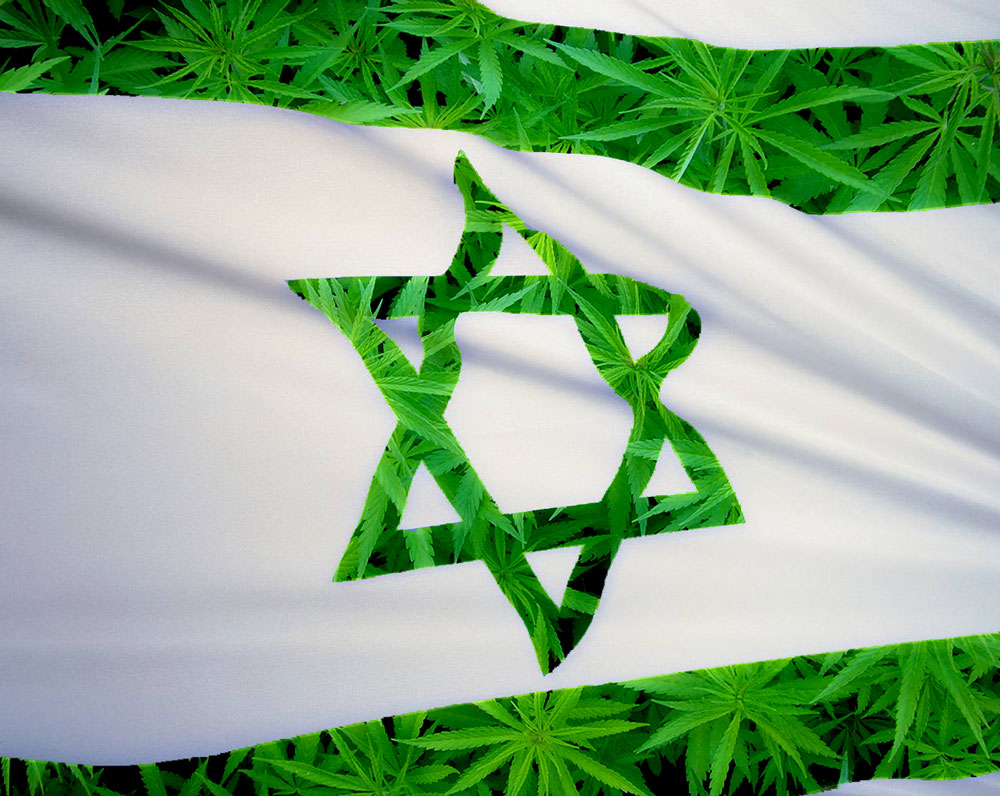 Israel is very important when it comes to shaping the future of medicinal Marijuana because:

Chemist Raphael Mechoulam is a 86 year old chemist who contributed largely to most Marijuana medicinal research and, through this CBD has been discovered as a potent medicine that can be used to treat nausea, epilepsy, insomnia, inflammation, and depression. Raphael Mechoulam is the researcher and contributor to everything we know today about CBD since he was the person who first decoded the CBD structure. In the early 1990s, Mechoulam made a discovery that endocannabinoid is found in human brain and, also exists in nearly every major system of human body immune system and also in the digestion system.

Through extensive research and discoveries, Israel is the reason why most patients in the United States can access medical marijuana. In every Marijuana legalization debates, the research and discovery made by Israel are usually mentioned. The United States has however remained skeptical when it comes to Marijuana legalization. Israel became one of the three nations in the world where Marijuana program is supported by the government.

Tough rules on Marijuana have made it very difficult to conduct any medicinal research on Marijuana and, this has set back the American led science. The reason why American companies invest heavily in Israel scientists is that Marijuana has been made part of the Agricultural industry in Israel. American companies have started to conduct research on Marijuana in Israel and this will contribute largely to the economy of Israel by up to $4million every year, this is according to the ministry of Agriculture in the country.

After seeking public opinion, Israel decided to decriminalize Marijuana and this caused the ratio of smokers to increase. The United States still seems to keep behind as far as legalization of Marijuana is concerned and, it seems the Federal Marijuana policy will not change sooner or later. The United States is throwing away a chance to thrive in medical Marijuana research as Countries like Israel progresses. 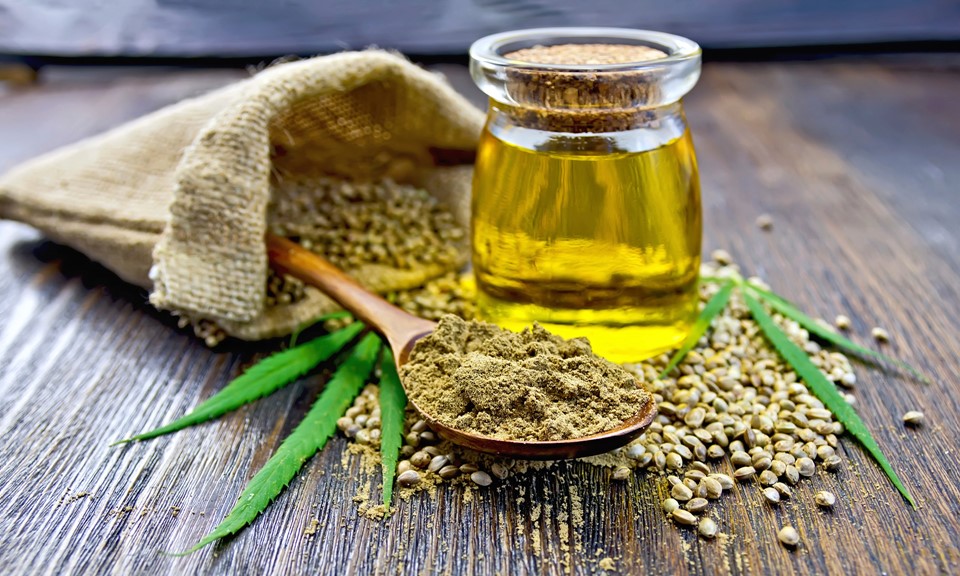