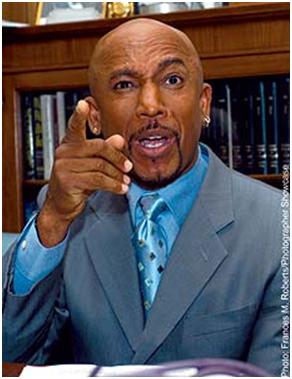 Yup, you read that right – we’re going to talk about ultra-conservative Israel and its liberal attitude towards the use of marijuana as medicine. There’s also some celebrity gossip in here, so this might just be the post that has everything!

Montel Williams, who at the height of his career with his long-running, Montel Williams Show, was one of the most recognizable faces in the US, has had a very personal interest in medical marijuana since he was diagnosed with multiple sclerosis in 1999. Williams, who says he uses cannabis on a daily basis to help with his painful condition, is scathing about the American government’s attitude to a plant he sees not as a scourge but a saviour.

In this frank interview with Associated Press, he said:

We need to get out of the dark ages and into the new ages. Not every patient can use cannabis, but for those who can — why deny it?

To add weight to his arguments, Williams is visiting Israel in an attempt to learn all he can about its medical marijuana practices. It’s a serious mission during which he has meetings scheduled with legislators, scientists and physicians.

Itay Goor-Aryeh heads up the Pain Management Unit at the Sheba Medical Center and sees the use of cannabis for medical reasons as the lesser of two evils. He said that many physicians will prescribe marijuana in preference to opiates because it is better tolerated and far less addictive than those drugs.

Let’s give the last word to Montel Williams; speaking about medical marijuana he says:

“For me, there is nothing else that can do what it does. It helps me suppress my pain … When I am not using cannabis I am thinking about my pain every 45 seconds.” He went on to comment on the fact that the drug is vilified on false grounds that were set in place to validate banning it in the first place.


“There are chemicals within that plant,” he said, “and some of the leading science on where and how those chemicals work is being done right here in this country,” referring to Israel. 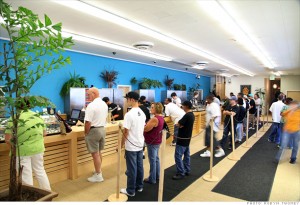 Finding The Best Dispensaries Near you

Finding The Best Dispensaries Near you