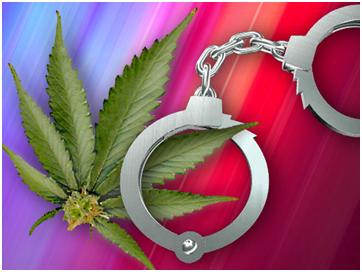 The passage of Proposition 203 is not final until the State-wide Canvas on November 29, 2010.


Conditions of Registration for Medical Marijuana in Arizona 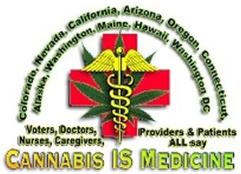 Timetable for the Introduction of Medical Marijuana Registration in Arizona