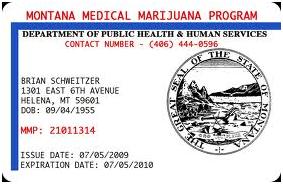 
Spokesman for the DPHHS, Roy Kemp, said that although marijuana card applications were still being received after May 13 they couldn’t be processed until today, when the emergency powers come into effect. He added that there would be no renewal or replacement cards issued either.


The new bill, SB423, which repeals and overhauls the 2004 bill, has left medical marijuana patients and their carers bewildered; the Legislature isn’t totally clear on the matter either. The bill, sponsored by Senate Majority Leader, Jeff Essman, is an attempt to prevent Montana’s medical program being wholly abandoned. It was passed by the Legislature and Governor Brian Schweitzer allowed into law without his signature. This led Lewis and Clark County Attorney, Leo Gallaugher, to state that there is no authority within the new bill to allow the DPHHS to issue new cards. Hence the emergency rules. 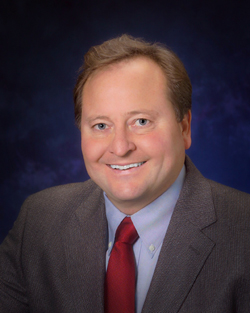 To add even more uncertainty to the situation, the Montana Cannabis Industry Association has filed a lawsuit in a bid to have the new law declared unconstitutional. The Association are also gathering signatures in support of suspending implementation of the law until Montanans go to the polls in November 2012.


Jeff Essman believes the lawsuit is: “legal action filed by the highly paid hired gun of the millionaire marijuana growers to prevent them from losing their very profitable business model on July 1st.” The hearing is scheduled to take place on June 20 and 21, 2011.


According to Senator Dave Wanzenried the confusion has been caused by the rush to implement the law, saying: “being rushed through like this and having really really quick turn around dates is going to cause this confusion and my guess is we’re probably going to have a lot of people out there unwittingly violating the law.”


Ed Doctor of the MT Cannabis Industry Association added, “this is an embarrassing thing for the sate of Montana. You’ve got patients and citizens who are confused, they feel left out, they feel like they don’t count. I think a lot of this confusion spawns from having the bill forced down our throats, unlike any other bill that’s passed in Montana history.”


The law is scheduled to be fully implemented on July 1 2011 when marijuana dispensaries will close their doors for the last time.