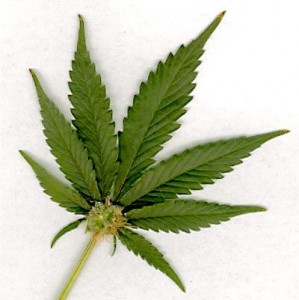 With 50 dispensaries submitting Marijuana Dispensary Intention to Register forms by midday today, all is apparently going well in the LA medical marijuana dispensary shutdown. Officials at the City Attorney’s office believe there will be ‘substantial compliance.’  However, Asha Greenberg, City Attorney, doesn’t rule out the need to take ‘enforcement action’ against those dispensaries holding out.  In an interview today, she said, “I don’t think anyone should assume they can remain open and that the city is not going to take any action anytime soon; t’s a definite possibility. Anyone who is not living in a cave knows about the ordinance because it’s been so widely publicized.”

Those charged with identifying violators of the shut-down include police officers and building inspectors, as well as residents.  And the penalties are high, with a $2,500 a day fine plus 6 months in jail.

A straw poll taken of marijuana dispensary owners suggests they welcome the move, and believe that guidelines are essential to regaining control of the medical marijuana industry within the city.