Despite the rapid legalization of marijuana as both a medical and recreational substance, parents who smoke marijuana remain at risk of having their children taken away from them by Child Protective Services (CPS). There are few stories more heart-wrenching and infuriating than when children are wrongfully separated from their parents. Cases that involve marijuana are particularly odious because of how commonplace marijuana use is for all Americans, including parents.

Even in states where marijuana has been legalized or decriminalized, certain social services still have the right to punish parents for marijuana use, similar to the way alcoholism can be grounds for Child Protective Services to separate a child from a parent. But the difference is that unlike alcohol, marijuana is both a recreational substance and a medical substance. This makes the situation significantly more complex.

Cases of children being separated from their parents for medical marijuana use are increasingly common. MMJ patients are being held to an alternate standard of risk than those who use pharmaceutical prescriptions.

In one case, reported by Fusion, a mother who was a licensed medical marijuana user to treat her PTSD, and had used cannabis edibles to treat her morning sickness, known as hyperemesis gravidarum, had her child taken away from her when her blood tested positive for THC.  While there are inherent risks with using marijuana while pregnant, and more research is necessary to determine if there is a risk variance between strains or specific cannabinoids, it’s important to note that these inherent risks are not exclusive to cannabis.  Any prescription drugs a mother takes while pregnant is likely to end up in their baby’s bloodstream. According to a study by the University of Boston, many of the pharmaceutical medications commonly prescribed by doctors to women for nausea and vomiting during pregnancy, like bismuth subsalicylate and antihistamines, have shown a connection to birth defects such as cleft lips, neural tube defects, and hypospadias.  Babies who are found with traditional prescription medications in their bloodstream would not be red flagged, or taken away from their parents, by Child Protection Services.

As the nonprofit organization Consumer Reports writes, “[Mothers] might take for granted that if a drug was prescribed by their doctor, or is available over-the-counter, then it must be safe. But the truth is, there’s often very little evidence to back up that assumption. Some drugs are known to pose a danger to pregnant women or their unborn babies.”

Due to cannabis being federally recognized as Schedule I drug, parents who use medical marijuana are held to an alternate standard. It’s important to note the distinction between recreational cannabis and marijuana for which adults have a medical license, and was prescribed to them by a physician. 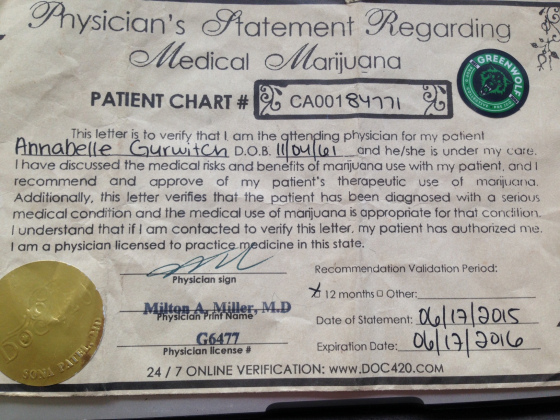 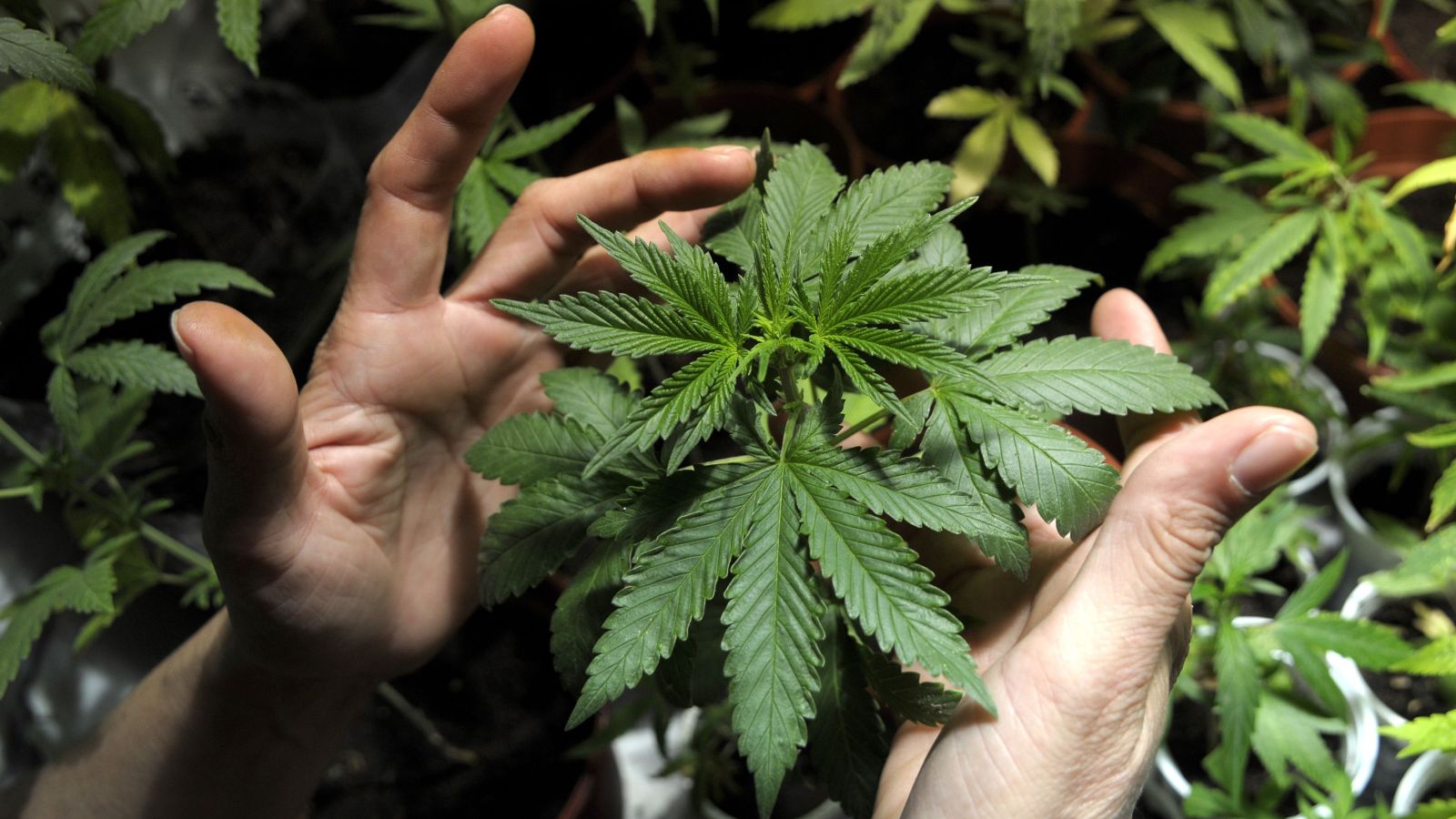