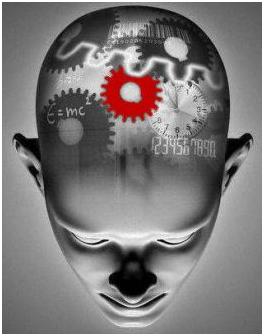 At last, somebody has taken seriously the issue of certain types of personality being at higher risk of negative effects of using marijuana. I have long been concerned about this issue and believe that the strain of marijuana used is of particular importance. I have written about this several times – The Importance of Medical Marijuana Strain Part 2 is the most recent.


The report into how gene variants may influence psychotic effects as a result of cannabis use was published on 1 November in the Archives of General Psychiatry and is available on Medscape (subscription required). It is not an easy read, so I’ll try to simplify it a bit:


The researchers’ aim was to find out why there is a different response to cannabis in different individuals and, as a starting point, they looked at the siblings of patients suffering from schizophrenia and related disorders (non-affective psychoses). The study, which was carried out in Holland and Belgium, recruited 740 unaffected siblings and a control group of 419, that is, individuals with no first-degree relatives with psychotic disorders.


The research subjects were tested for cannabis use with urine testing, and their frequency/quantity of use was ascertained by interview techniques. The researchers investigated 42 different genes that might account for an adverse reaction to cannabis use, finding that just twelve of these interacted strongly with cannabis.  Two of the implicated genes reacted particularly strongly to marijuana. More importantly, they found that it was only patients with a particular variant of two of these genes who had a negative reaction.


Perhaps this is more easy to understand when I write that unaffected siblings of patients with schizophrenic type illnesses are more likely to have a negative reaction to cannabis. In fact they are twice as likely as the general population to be diagnosed with a psychotic illness following cannabis use. Specific symptoms noted were:


As with any major research study, the major outcome is the realization that there are more questions to be answered and study authors acknowledge that the significance of their finding “is unclear and requires further replication,” It’s certainly a step in the right direction though. 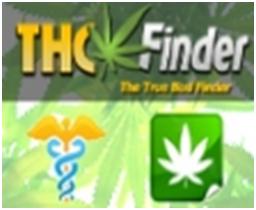 How to Find Legal Medical Cannabis

How to Find Legal Medical Cannabis