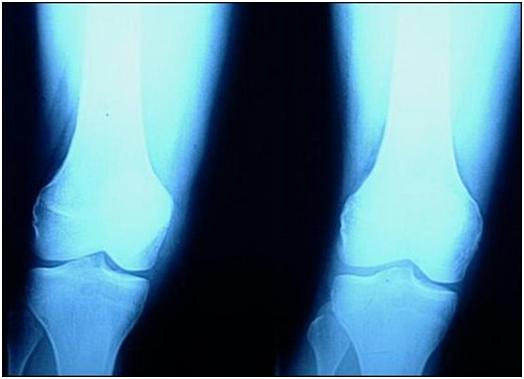 Stuart Ralston began looking at the effects of cannabis on bones when he was in Aberdeen, Scotland, and he has published widely in this area.

Recently he has found that the impact of cannabis on bone health varies dramatically with age. His most recent study has shown that, although cannabis can reduce bone strength in young people, it may protect against osteoporosis in later life. Just another of the wide range of medical conditions helped by marijuana.

After an investigation involving mice, the team showed that a molecule found naturally in the body which can be activated by cannabis – a type 1 cannabinoid receptor- is the key to the development of osteoporosis.

The team is now planning to study the effects of cannabis on bone health in human volunteers; 200 heavy cannabis users from physician lists in Edinburgh will be recruited to explore the possible adverse or other effects of recreational cannabis on their bones. Cannabis users’ diet, exercise and alcohol intake will also be taken into account, since these factors also influence bone health. 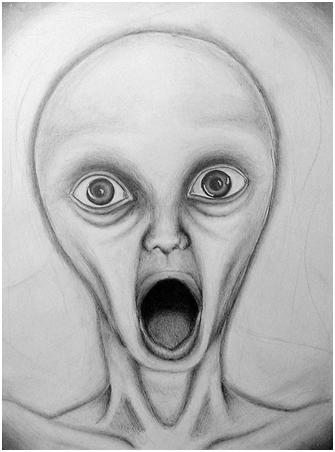