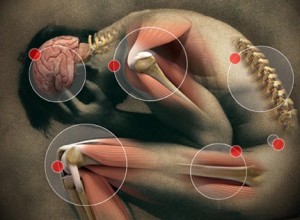 In order to find out if marijuana reduces symptoms in fibromyalgia patients, an open clinical study with 56 patients was carried out in Spain. The study group were comprised of 28 regular cannabis users and 28 patients who didn’t use marijuana. All patients completed a total of three questionnaires relating to their fibromyalgia symptoms and their quality of life.

Fibromyalgia is a syndrome – that is, it is a group of signs and symptoms which when experienced in combination suggest that the patient is suffering from a specific medical condition. As with many syndromes, the symptoms of fibromyalgia come and go and vary between patients. Some life factors can bring on symptoms or make existing ones worse, for instance:

The main symptoms of Fibromyalgia

After 2 hours of cannabis use, visual analogue scales showed a statistically significant reduction of pain and stiffness, enhancement of relaxation, and an increase in somnolence and feeling of well being. Mental health scores in a questionnaire were higher in cannabis users than in non-users.

The Researchers concluded that “the use of cannabis was associated with beneficial effects on some Fibromyalgia symptoms.” They recommend that further studies on the usefulness of cannabinoids in Fibromyalgia
patients as well as cannabinoid system involvement in the pathophysiology of this condition are warranted.”

Medical marijuana can help with these conditions 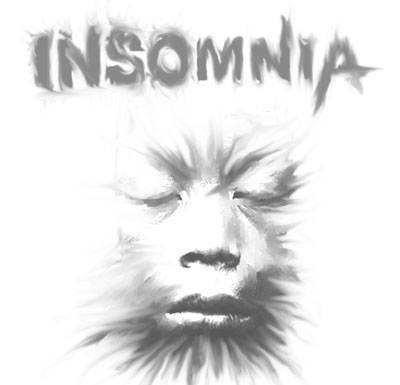