Just before the end of 2018, Altria -owner of the Marlboro brand in the United States- announced its intentions to enter the legal cannabis industry and invest more than 1.8 billion dollars in the Cronos Group, one of the largest cannabis corporations in North America. With cigarette smoking in decline across the continent and the recreational use of marijuana just legalised in Canada, Altria’s most recent move illustrates the contrasting perspectives of both industries.

But this giant investment into the legal marijuana business does not come alone. In September 2018, Coca-Cola disclosed a series of plans and meetings for a potential alliance with producers of CBD oil. In the United Kingdom, Oxford Cannabinoid received an investment proposal from Imperial Brands, one of the largest tobacco producers in the country. Meanwhile, Altria experienced a fall of 20% on its shares over the year before the announcement was made in December.

The Promising Future of Marijuana Businesses

Since Uruguay voted in favour of the legalisation of marijuana in 2013, countries from all around the world have begun to question the long-lasting politics of criminalisation which, in most cases, have failed to accomplish any of their original goals. Canadian Prime Minister Justin Trudeau has actively campaigned for the legalisation of marijuana usage both for medical and recreational purposes, and in 2018 Canada officially became the world’s second nation to legalise cannabis.

In the United States, the results of the midterm elections are promising for cannabis activists and the legal marijuana industry. With Democrats taking back control of the US Congress, the controversial Farm Bill might finally be approved, opening the possibility of more CBD-based products being legally allowed to enter the local market.

While legislation continues to change, companies in the tobacco and alcoholic beverage sectors are expected to follow Altria’s path and invest into research programs to enter the market and cover the enormous demand for cannabis products.

According to the United States Centre for Disease Control and Prevention, tobacco consumption in the U.S. saw its lowest level on record in 2017. As scientific studies continue highlighting the negative effects of cigarette smoking and governments keep pushing for higher taxes and stricter regulations, tobacco companies must look for alternatives in the future.

A 2012 report by the University of California in San Francisco concluded that marijuana usage does not increase the risk of emphysema, and population studies have not been able to draw any correlation between marijuana smoking and lung cancer.  On the other hand, the National Institutes of Health have come up with a list of medical uses for cannabis, while a study published by the American Medical Association points out that smoking marijuana does not cause any harm to the lungs and it might even improve their functioning.

Combining the demand for both legal and illegal marijuana, it is estimated that this market is worth more than $52 billion in 2018. It seems that companies in the declining tobacco industry, including Altria, might have a good chance of becoming the new leaders of the promising marijuana sector.

Should the Cannabis Industry be Run by Multinationals?

While many praise the arrival of big firms into the legal cannabis industry, others seem sceptical about the impact that they could have in the products and their quality. Currently, cannabis plants and derivates are mainly produced by local farms and small businesses pushing for higher quality extraction methods to remain ahead of the competition. The arrival of large, established companies into the industry might change this scenario and turn the focus of the business away from quality and into pure profit maximization. It would certainly not be the first time it happens.

Many of those who oppose deals such as the one being planned by Altria argue that, when a large company suddenly takes over a large share of the market, the incentives for research, development and innovation decrease. Mass-produced cannabis products would lower the overall market price, discouraging small manufacturers from coming up with new methods and instead forcing them to cut costs and sell cheaper.

The cannabis business is certainly booming in many parts of the globe and the entrance of giants is arguably the only way to meet the increasing demand. The question of whether this will take a toll on the overall quality remains to be answered. 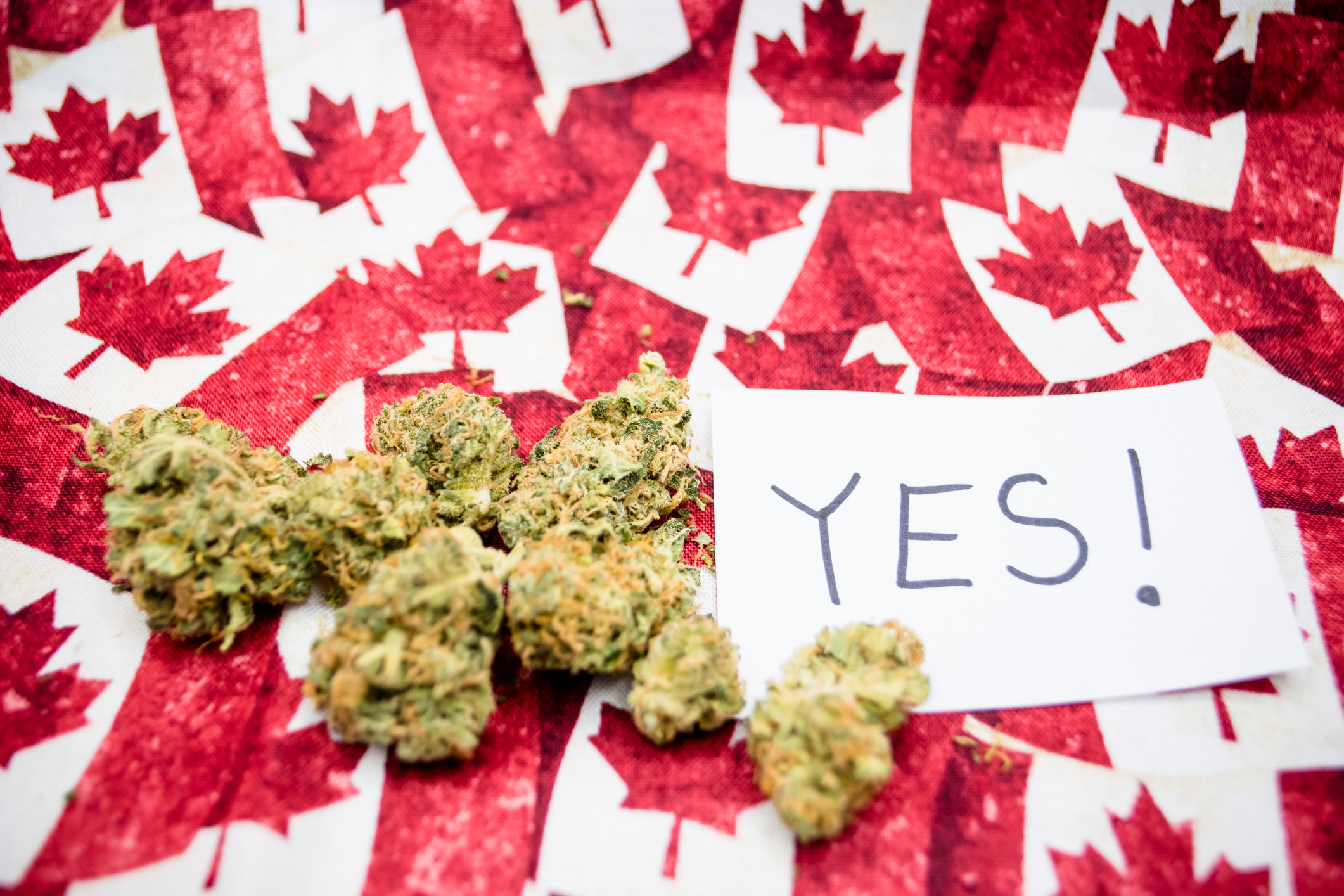