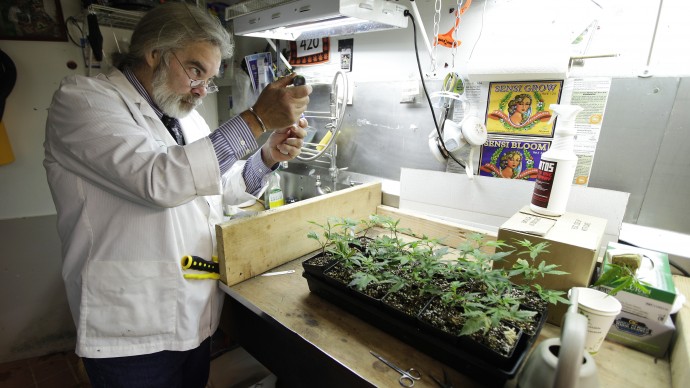 Less than a week ago we celebrated the 4/20. Hundreds of events were held around the globe that called for freedom and legalization. This particular day is important for cannabis culture, as it is a tradition that stems all the way back to the 1970s when a group of friends (the story has many variations, mind you!) had found out about a crop of marijuana and 4:20 p.m. was their meeting time to go find it. Eventually, 4:20 evolved into a good time to smoke weed. Fast forward to today, when marijuana is slowly entering the mainstream and numerous Americans are celebrating 4/20, many of the questions surrounding the health benefits of cannabis remain unanswered in a haze of government control.

Marijuana has spent most of its days lost between state and federal regulations, painted with the bad-boy brush that kept the conversations surrounding it on the very margins of a social discourse. For same reasons, the medical future of marijuana was kept in a stasis for a long time. One might think things are resolved now, after 24 states have legalized medical marijuana, but that’s still not the case. For instance, in California, the law allows physicians to prescribe medical marijuana for outpatient use, but federal law prohibits in-patient use. To receive reimbursement from Medicare, hospitals have to be in compliance with all federal regulations. And what do federal regulations have to say about marijuana? Well, not much, just that it’s equally dangerous as heroine, with whom it shares the place in category called Schedule 1, reserved for most dangerous drugs. This category contains drugs (or other substances) that have a high potential for abuse and no currently accepted medical use. To hammer the point, a week ago a federal judge in California refused to remove marijuana from the Schedule 1 category. Judge Kimberly Mueller said she was initially prepared to rule that marijuana should not be a Schedule 1 drug but then decided it was up to Congress to change the law if it wishes. Obviously, marijuana is still a hot potato that lawmakers keep tossing around.

Are lawmakers starting to understand?

Even our doctors have started advocating for change: “I believe there is a future,” said Dr. David Plurad, a researcher at LA BioMed, based at Harbor-UCLA Medical Center in Torrance. “I don’t think the government or the Federal Drug Administration can ignore the fact that it’s cheap and there is compelling evidence that it does have medical use.” Plurad and his team of researchers found that patients who suffered from traumatic brain injury who tested positive for THC were more likely to survive.

Without long-term research and controlled clinical trials, the benefits of marijuana will remain unclear. And scientists cannot start researching while the federal law does not allow it. Last month a Senate bill was introduced that seeks to significantly roll back the federal government’s war on medical marijuana. The Compassionate Access, Research Expansion and Respect States (CARERS) Act, introduced by Sens. Cory Booker (D-N.J.), Rand Paul (R-Ky.) and Kirsten Gillibrand (D-N.Y.) aims to prevent the federal government from prosecuting those who use medical marijuana in states where it is allowed, which would hopefully pave the way for more scientific research.

So far there are 23 states, plus the District of Columbia, where medical marijuana is legal. There really isn’t any reason for government or the FDA to keep ignoring the facts and evidence that speak of medical benefits of cannabis. 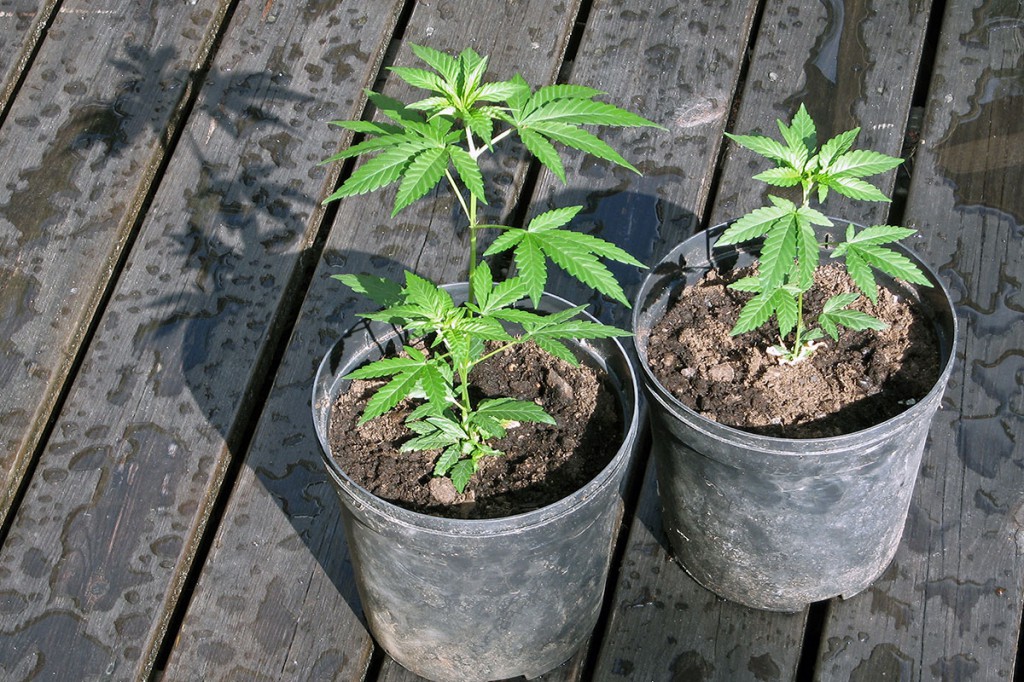