A Pennsylvania gynecologist says she has been inundated with calls from men trying to set up appointments after hearing she was permitted to prescribe medical marijuana.  Dr. Liang Bartkowiak tells the Altoona Mirror she was mentioned in the media as being eligible to certify medical marijuana users, and then her office phone started ringing off the hook. It was primarily men on the line. Bartkowiak tells the newspaper she was shocked, since she’s an OB-GYN who treats women exclusively. A 2016 state law gives people under a doctor’s care access to medical marijuana if they suffer from an illness on a list of 17 qualifying conditions. 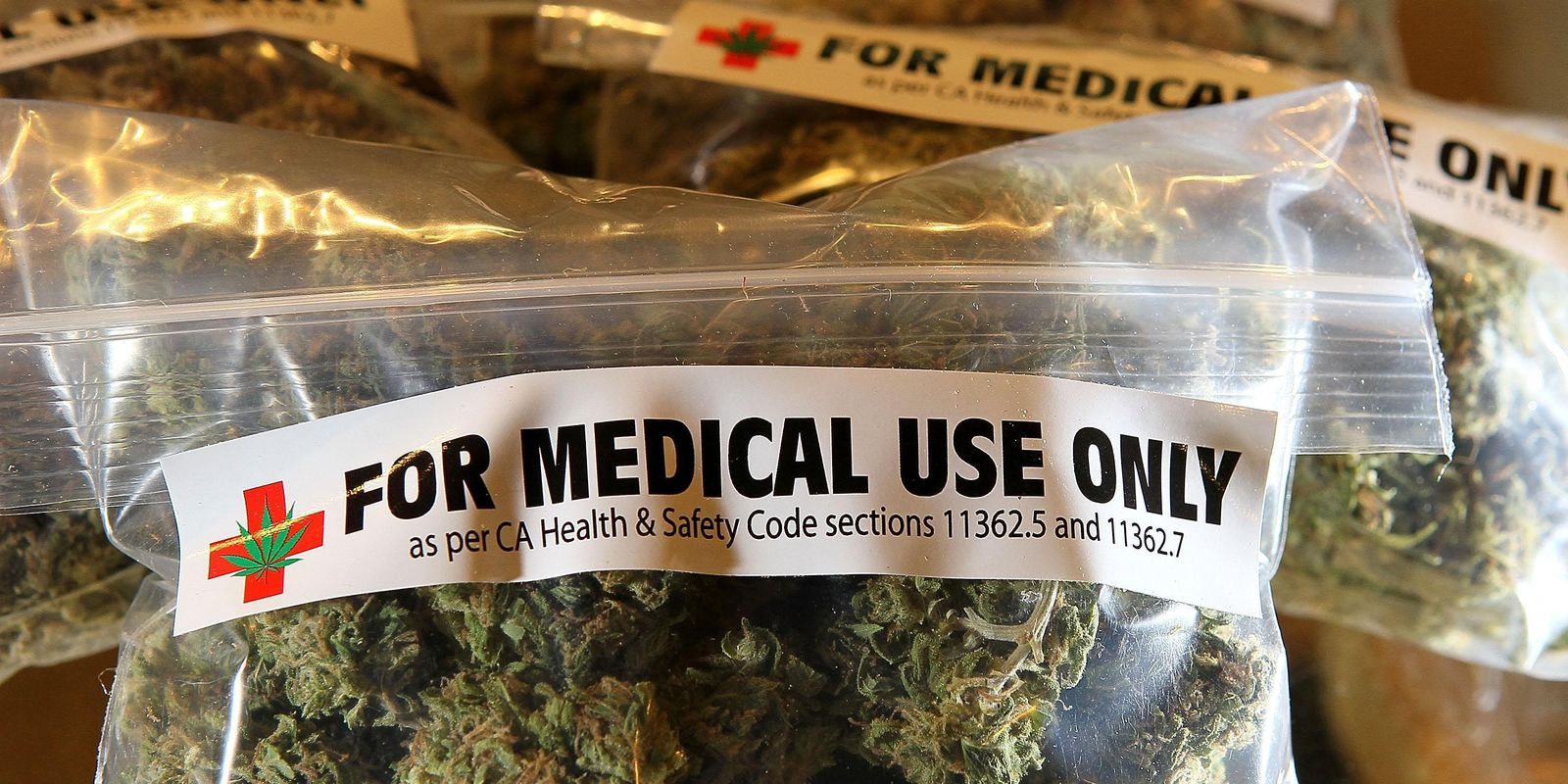 The law permits pills, oils, vapor or liquid marijuana, but not marijuana in plant form. Doctors who’ve undergone special training must certify the illness and patients must obtain an identification card from the Health Department. Based on the calls she’s been getting, Bartkowiak said she thinks many people misunderstand what the law allows. “I think laypeople are going to need very plain terminology. … You’re going to have to come right out and say, ‘You are not going to get a joint to smoke.’ That is not what medical marijuana is going to be,” she told the paper. For now, Bartkowiak said she hopes the system will develop further so she isn’t the only doctor approving patients in Altoona. OB-GYNs are in short supply here, she said, and she won’t have time to handle new patients looking for marijuana. According to the Altoona Mirror, the state Department of Health says 200 more doctors are in the process of being trained.