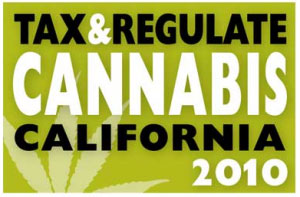 Some of the states are very restrictive in allowing what conditions can be legally treated with medical marijuana.

California was also the first state to attempt to legalize marijuana under Proposition 19 in November 2010.

Unfortunately the initiative to legalize marijuana failed in California. However 46% of voters agreed that residents should be allowed to grow and possess a small amount of marijuana, providing they are at least 21 years of age.

So there is strong support for the legalization of marijuana in California. We feel that this is a positive step forward as marijuana is considered by many to be far less damaging on your health than alcohol and cigarettes.

Additionally legalizing marijuana would provide substantial revenue for California by taxing the sale of all marijuana.

Apparently California will look to vote again on the legalization of marijuana in 2012. Many people that second time round it will be legalized for recreational use. This would encourage other states in the USA to legalize medical marijuana which would be a terrific result.

We would like to hear your thoughts on medical marijuana in California.