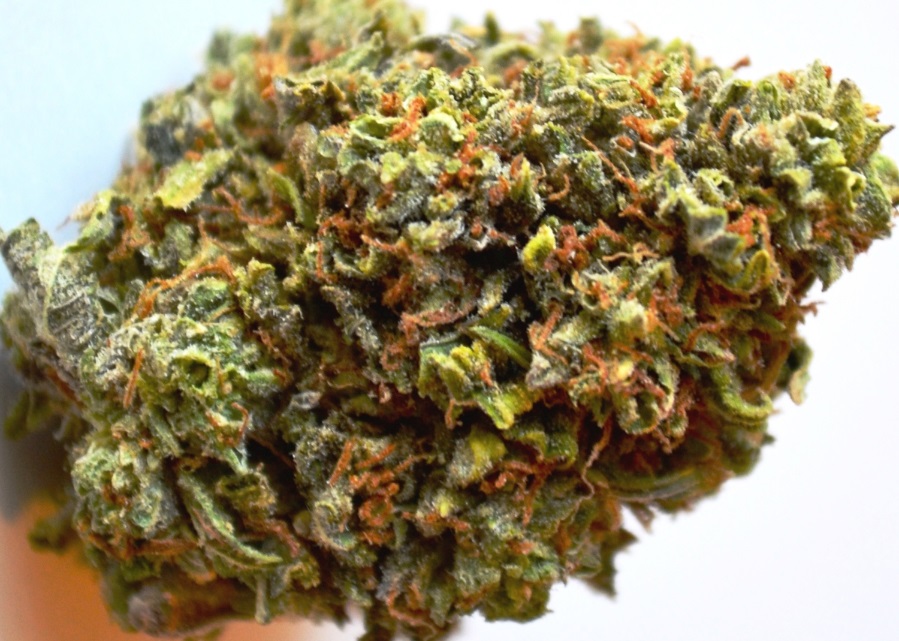 Rafael is also known as Raphael, it is a sativa dominant hybrid strain from Israel with 30:70 Indica sativa ratio which comes from the sunny hills of Galilee, bred by an Israeli company called Tikun Olam.

This particular strain contains high levels of CBD and only 1% THC. The Raphael strain derives its name from the healing angel that Moses calls upon in the Bible as well as Dr. Raphael Mechoulam; (considered to be the father of cannabis research in Israel). It is often prescribed to patients for its medicinal and therapeutic properties.

Given its high levels of CBD, the buds produce immense medical effects and yet without necessarily causing a high. The Rafael nuggets are large and brown in color covered with orange hairs.

The smell and taste is quite similar to a tropical fruit salad with peach undertones. One of the biggest reasons why Rafael is recommended to patients is because it offers instant pain relief without any of the psychoactive effects often expected from cannabis.

Medical benefits of the Rafael strains

In the history of breeding marijuana hybrids, one of the latest breakthroughs is growing strains that produce therapeutic effects without the high. The Israeli strain “Rafael” is one of these strains hence ideal for patients who don’t want to be under the influence but need therapeutic relief from sleep and digestive disorders.

The fact being that it only has 1% THC, it qualifies as medicine for children in a non-controversial fashion. This means it can also be given to children as treatment as it only gives a body high sensation when tailored specifically for individual purposes. For this reason, it has been prescribed to children suffering from epileptic seizures making it much more bearable for them.

Because it does not cause a high, you will not have to worry about exhibiting symptoms of couch-lock and neither will the strain overwhelm you. In other words, the strain leaves you in complete control and will in fact find it easier to focus and concentrate.

However, due to its numbing effects, it is equally effective for patients who are suffering from stress, anxiety and even depression.

It is used to treat symptoms in conditions such as cancer, chronic pain, Crohn’s disease and arthritis. These CBD-low strains come perfectly for people who want to stay sober, without the “stoning” effects of THC, as well as for children.

Although still considered a schedule 1 drug under the federal government in the United States, the marijuana plant has been used for several years for medicinal purposes and has somehow become the marginal one.

Strains like Raphael which contain CBD mostly help take out the controversy that often times surrounds the medical use of the plant especially for children. The therapeutic relief from Rafael strain is overwhelming and convenient for patients who are to medicate but still stay sober. 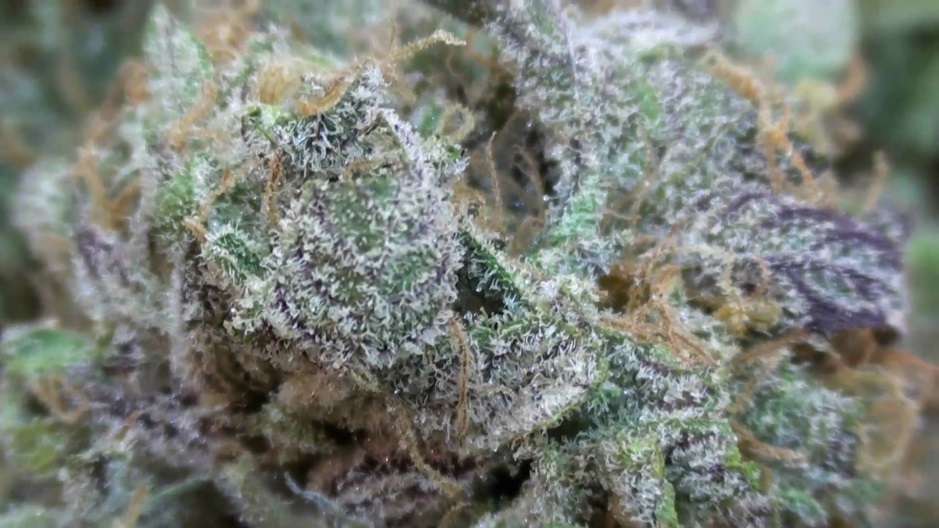